We explain what Halloween is, how it originated and the cultural traditions it includes. In addition, its characteristics and elements. 10 Characteristics Of Halloween 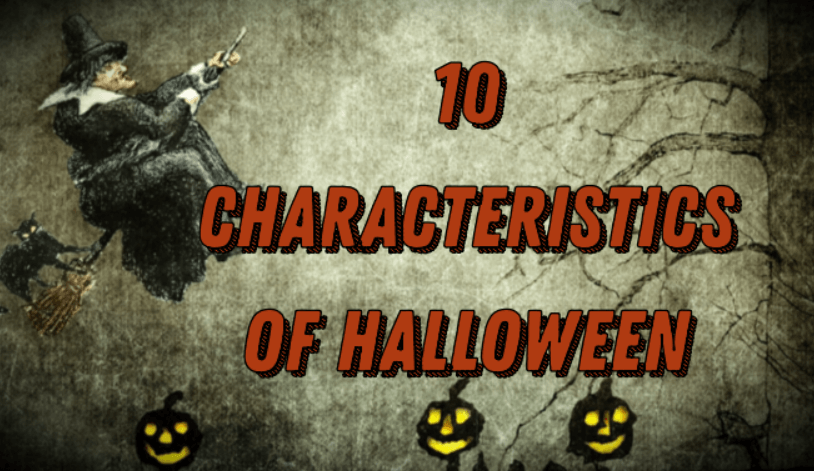 The celebration of Halloween (contraction of the English All Hallows ‘Eve : “ All Hallows’ Eve ”), also known as Halloween, Night of the Dead or Eve of the Dead , is a modern rite product of the Christianization of the pagan festivals of Celtic origin that took place at the end of the summer.

Its date of celebration is October 31 in the western countries of Anglo-Saxon tradition , such as the United Kingdom , the United States, Canada and Ireland, and to a lesser extent in Spain and Latin America (due to cultural penetration), or in Australia and New Zealand.

In its celebration , black, orange and purple decorations, costumes, scary stories and symbols such as the sculpted pumpkin (the famous Jack-o’-lantern) are used . Today it is a cultural landmark that enjoys a strong presence in Western mass culture .

The term Halloween comes from the Scottish word for abbreviating All Hallows ‘Eve (” All Hallows’ Eve “), which as early as the 16th century was commonly said Allhallow-even and used, since 1745, as Hallow-e’en .

Other theories regarding its origin assure that it comes from the Latin word Hellequin , which is the name given among the Gauls to the head of the procession of the night of the dead, which would relate the term Halloween with the Spanish word “Harlequin”. 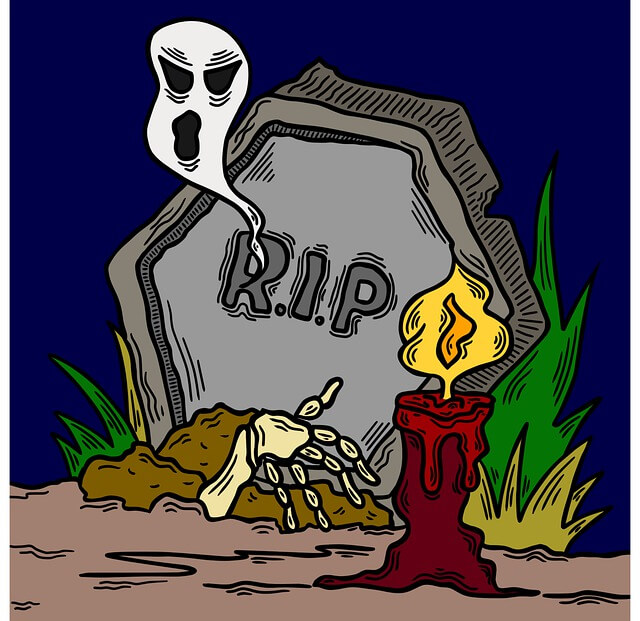 The history of Halloween is a clear example of what syncretism is: the conjunction throughout history of various traditions , imaginaries and societies in a kind of miscegenation that produces complex cultural products, a reflection of its diverse and mixed origin.

In the case of Halloween it is about the Celtic, Roman, Christian, British and North American cultures . Other examples of this are a large part of the Latin American tradition (a mixture of European, native and African culture).

The Celts were a group of diverse and untainted tribes that inhabited the European regions corresponding today roughly to Spain, France and the United Kingdom.

Among their traditions was the celebration of the summer solstices , in a rite called Samhain (“End of Summer”) in Old Irish, or Calan Gaeaf in the language of the ancient Britons. This holiday is supposed to mark the beginning of a new Celtic year and the temporary opening of the door to the world of the dead.

The Celts then wore masks and costumes to drive away evil spirits and invoke the protection of the favorable. 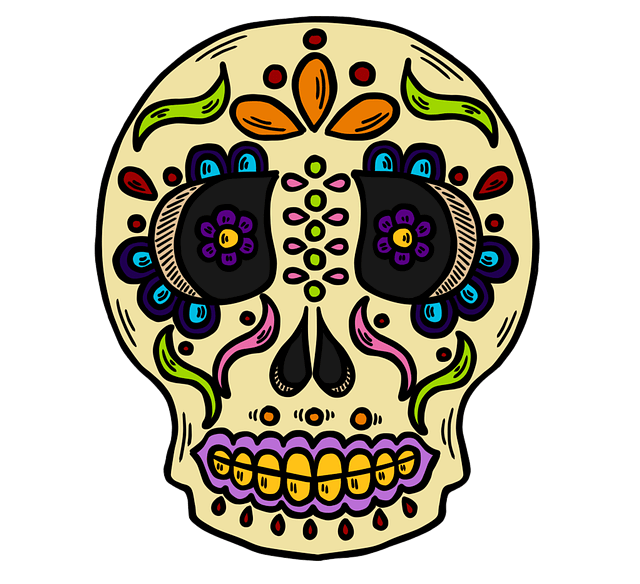 Eventually, the Celts were displaced and colonized by the Roman Empire , and later Christianized by various evangelists such as Saint Patrick. Thus, the pagan festivities were assimilated and reconverted into the Christian imaginary, giving rise to festivals such as All Saints’ Day, which is still celebrated on November 1.

Halloween, however, survived by adopting various Christian forms and content, such as the presence of the apple, so important in the biblical story, but also linked to the Celtic celebration of the solstice.

Irish culture, so unique, allowed the survival of Halloween and its pagan content within Great Britain, among many other Celtic traditions (such as the epic tales of Cuchulainn and Finn) that endured under English rule.

Arrival in the United States

Halloween came to America together with the English settlers and there it was nourished by the imaginary of the witches (Salem). But it grew particularly with the arrival of the Irish who fled to America from the Great Famine of 1845-1849.

It was they who implanted the pumpkin carving and much of the imaginary that is still preserved. However, it was not until 1921 that Halloween was celebrated en masse in the United States. 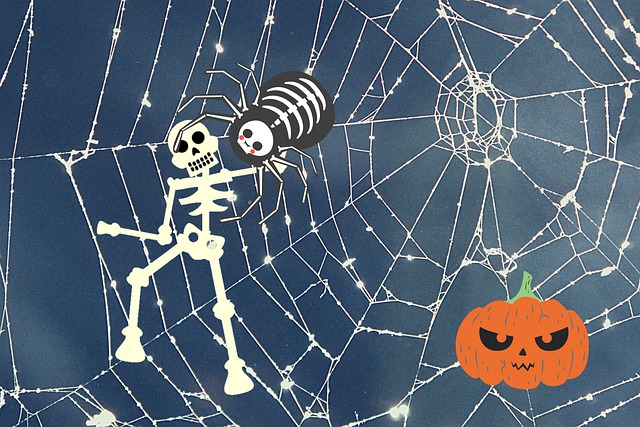 The tradition of Halloween is now one of the main celebrations of the American calendar and Anglo – Saxon, in terms of visibility in mass communication , mass celebration and even adoption by other companies.

It has become an important icon in mass culture with representations in film and television , associated with children’s costumes, the imaginary of horror stories and home decorations with spider webs, bats and pumpkins sculpted and illuminated from the inside. .

The contemporary version of Halloween is often associated with:

In the United States, on this day, a particular gastronomy is usually elaborated which, coinciding with the annual apple harvest (and certain symbols already explained), consists of sweet, sugary or peanut-coated apples .

In Ireland it is a tradition to bake fruit cakes , into which a ring and a coin are inserted, as an omen of future fortune for whoever gets them: love or wealth will smile at you.

In the Mexican case, gastronomy is more complex and rich: the bread of the dead, sweet skulls , saint’s bones and many other forms of food are traditional to commemorate the date. 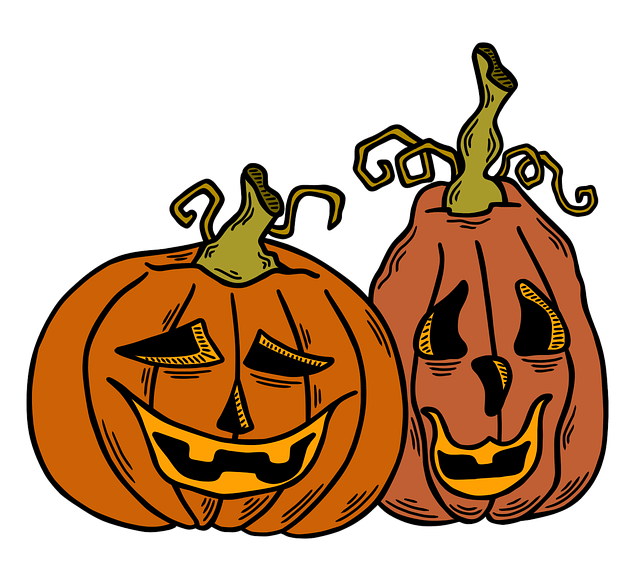 The original meanings of Halloween have varied over time in our culture, and today they are detached from their origins as a commemoration of the end of the harvest season .

Instead, it has acquired other senses that point to the connection with the hereafter , with the world of spirits and with the imaginary of the sinister, of vampires, monsters and ghosts.

Hence, it has been a frequent setting for films, novels and fictional horror stories.