10 Characteristics Of Glass – Most Known Properties of Glass

Glass is a generally bright hard substance. It is composed of silicates and alkalis that fuse at high temperatures.

The glass was already used by the Muslim and Arab peoples. In this way, these people are assigned the use of two concave glasses with magnification to use them as binoculars. Next, and as a summary, we will analyze the characteristics and properties of glass

How is glass made? It is a fluid that is known since the ancient age of man. Although its discovery is not exact, its origin begins when mixing sand and carbonate at high temperatures. 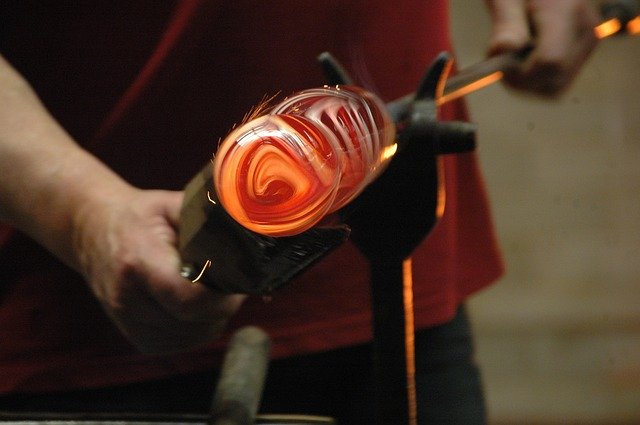 The glass was already used by the Muslim and Arab peoples. In this way, these people are awarded the use of two concave glasses with magnification to use them as binoculars.

What is the use of glass? Originally its use was strictly ornamental. Then he gave way to the religious sphere. Later, the manufacture of containers and everyday uses began, such as the elaboration of everyday utensils.

Glass is a type of material that can be recycled more easily than other materials. However, there are some types of glass that, due to their composition, the recycling process is more extensive over time. For example: mirrors, window glass, spotlights and tempered glass. 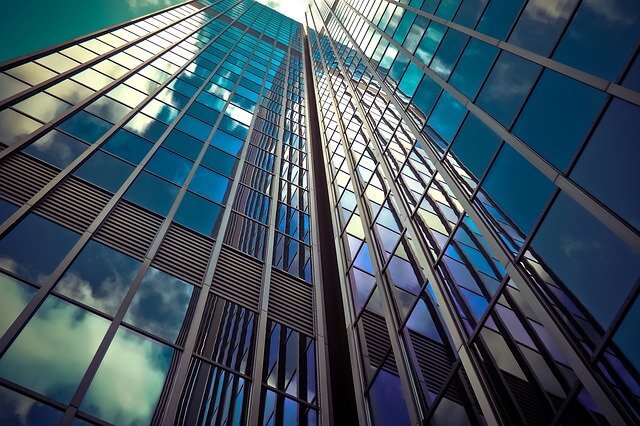 These properties refer to a part of the light is refracted, another absorbed and a third part is transmitted. The optical properties of glass do not change over time.

Composition of glass Although there are many ways to make glass, in general, glass is composed of materials of mineral origin fused thermally. Specifically, it contains quartz sand, soda, lime, magnesium oxide and aluminum oxide.

Texture. The texture can vary the brightness of the glass. This depends on the melting process that has taken place.

Malleability. They are malleable when they are in their casting stage. The main methods of molding are:
Pressing
Blown
Stretched
Laminate

As for the thermal properties, it can be said that the glass reaches a specific heat (temperature) and also that it has a thermal conductivity. In other words, it conducts both heat and cold in the same way.

Temperature for its softening. Certainly glass does not have a defined softening point. Thus, this material passes from a solid state to a plastic state with a pasty appearance. However, modification characteristics can be observed from approximately 600 ° C.

Dielectric constant. Between 5 ° C and 10 ° C. It is a physical constant that explains or describes how an electric field affects (or is affected) by a medium. 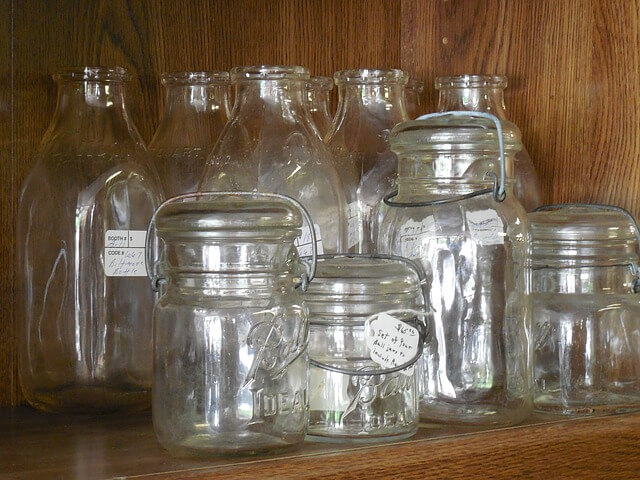 Density. This density depends on the type of materials included in its manufacture. However, in general, the density of the glass is approximately 2500 kg / m3. This gives the flat glass a weight of 2.5 kg / m2 (per each millimeter of thickness).

Viscosity. It is the resistance that a liquid has to flow. Here we are in front of a solid material but we must also refer to the viscosity. However, the glasses are supercooled liquids. It is for this reason that this chemical property of glass must be taken into account.