The dictatorship is a form of government that focuses its regime on the figure of a single person.

This person is known as a dictator and arrives at said power through a de facto government (in fact). This type of dictatorial government is characterized by:

The dictator can access power through a coup d’état or with the support of the armed forces of the same country. These governments are known as absolute monarchies since the choice of the dictator does not depend on the people. This is not represented or involved in decision making. Next we expose the main characteristics of these totalitarian regimes, the dictatorships. 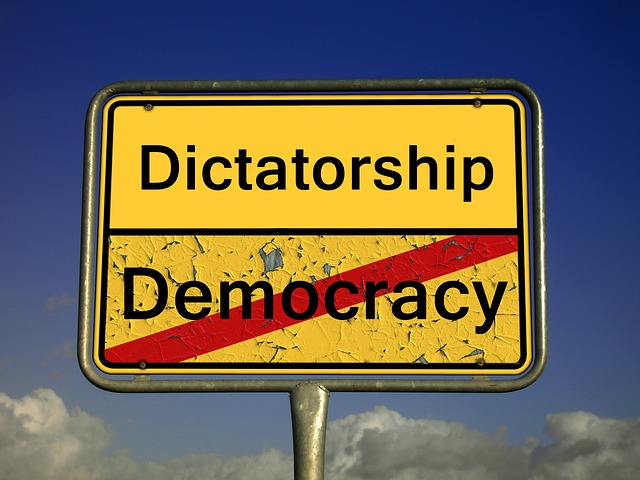 It comes from the Latin “dictatura”. Aristotle defined it as a pure form of government (together with the aristocracy and the monarchy) in opposition to demagoguery

In dictatorships there is no control or limits to the dictator’s decisions. In this way throughout history these authoritarian dictators have crossed moral and legal barriers without presenting even logical arguments to support their actions. In this way, mass murders, deprivation of liberty, unjustified imprisonment, etc., have been committed.

3. There are no constitutional laws

Since there is no division of powers in dictatorships, the laws that are sanctioned are directly proposed by the monarchical figure of the person in charge. Citizens do not have laws that protect them because, in the best of cases, the constitution is adapted to the needs of the dictator and the group to which he belongs and represents. 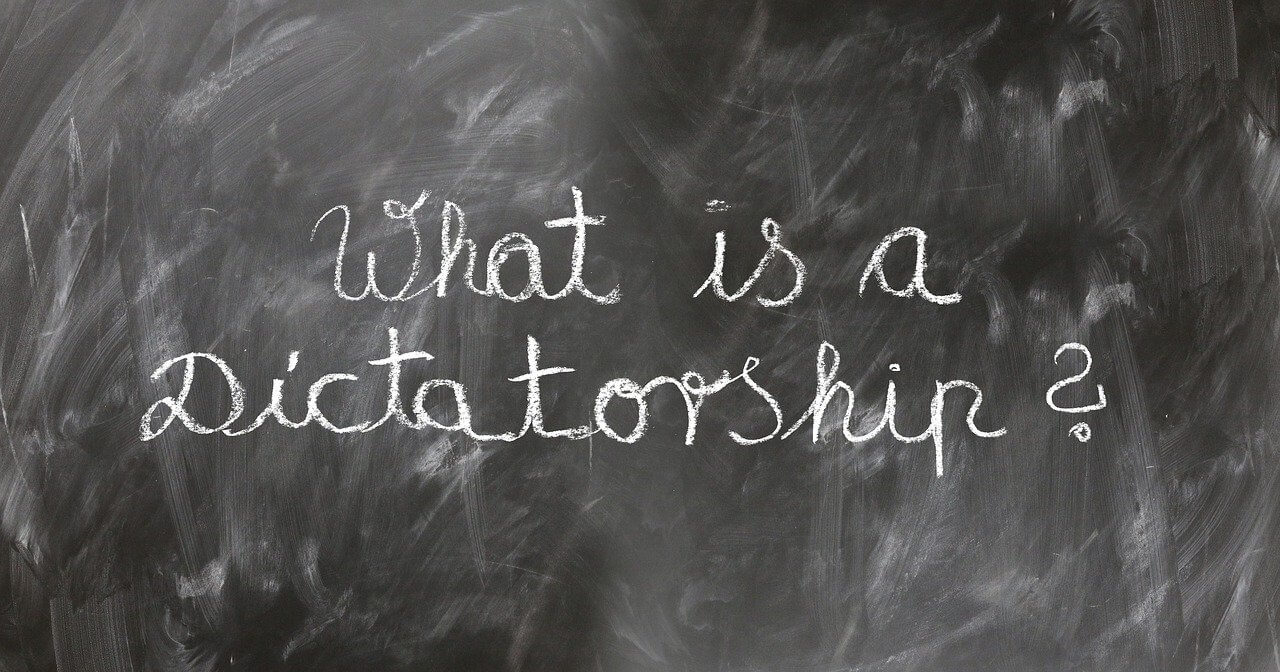 Generally, in dictatorships, the armed forces have the capacity to deprive any citizen of their freedom if they consider it necessary. They can also request data, personal items and even break into private properties.

5. Fading of the figure of the president

Since this term describes the maximum figure within a democratic government (opposed to the de facto governments) there is a fading of the figure of the president as such. Although also in certain dictatorships the dictator in command has been called president, only retains its name given the absence of the democratic apparatus that supports it behind.

All dictatorships monitor the content of the media as well as their journalists and workers. In this way they have the means and persuade the population under their control and domination.

Generally these means are used intervening them and inculcating to the population positive characteristics of the dictator leader to the control. This often places the dictator in a figure of a protective father and benefactor of the people.

During de facto governments (and as we have already mentioned above) there is a total absence of the rights of the people and human rights are no exception.

During these types of governments, wars or battles (internal or external) can be used to justify acts of human rights violation, either towards their people or towards other countries. 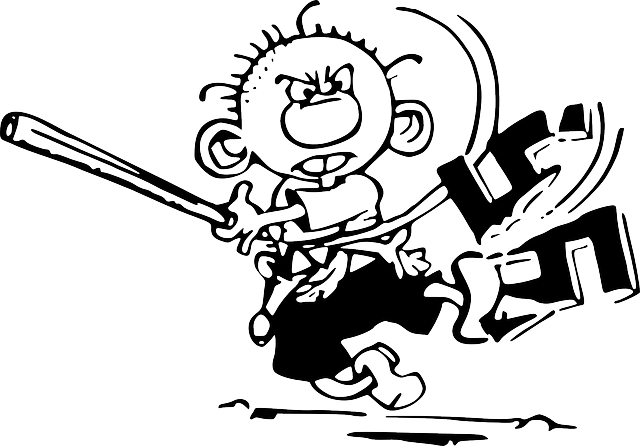 All dictatorships have dominated and controlled their citizens through fear. They generate and foment in the people the terror of being persecuted, tortured and murdered unless the strict orders of the dictatorship are obeyed.

9. The church as a means of domination

Commonly dictatorships needed to have spiritual endorsement. In this way an excessive power was granted to the church (mainly this power was given to the Catholic Church) who were in charge of “channeling” the souls of those who had deviated from the spiritual path. In this way, dictatorships could morally justify their repudiation of homosexuals, blacks or people who did not share this religion.

Since they infuse fear not only in the town but in all those that surround the dictator, his assistants avoid expressing criticisms or opinions different from those proposed by the dictator. For this reason, an environment is created where errors are frequent and, in certain cases, can end up with the regime.