The term culture comes from the Latin word culture and this in turn from colore, whose meaning is to inhabit, cultivate, protect or honor, all of which are applicable to the home, traditions and inheritance.

However, the meaning of the word culture has varied throughout the ages. Initially linked to farming and the agricultural world (from there to cultivate, cultivate), it shares origins with the words settler and cult, which it left aside on its way to become an abstract and fundamental category in the consideration of the world of man modern.

The desire for knowledge and the fine arts, humanities and knowledge. Hence a “cultured person” or “uneducated person”. This area is known as high culture.

The set of knowledge, techniques, beliefs, traditions, narratives and other discursive elaborations that define the specific way in which a human group deals with the world and with itself. 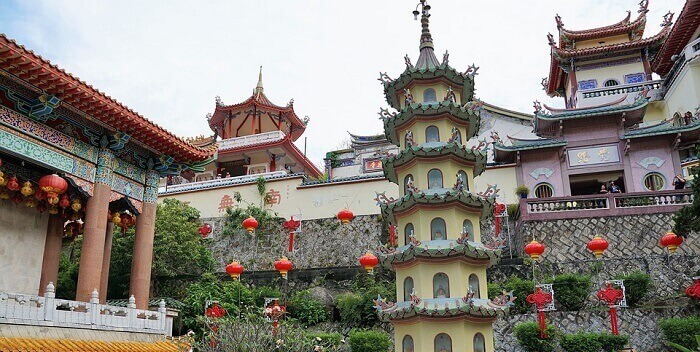 1. First appearances of the term

Perhaps the historical appearance of the term culture that is most relevant for its history and definition is that of the Roman Cicero, in his Tusculanae disputationes of 45 BC, where he advocated the cultivation of the spirit (animi culture) as a human ideal, using of an agricultural metaphor to baptize it.

It is possible that the original sense of the term was the one that still conserves modern uses such as beekeeping, fish farming or agriculture, linked to the art of planting or harvesting.

And so it will remain until after the Middle Ages, when the Enlightenment finds in this metaphor the possibility of distinguishing between the natural state (wild) and the cultivated field, that is, when the distinction between nature and culture is founded.

From the cult of human reason that was born with the European Enlightenment, the term culture comes to represent the values ​​of civilization, hand in hand with the idea of ​​progress. This turn, at the same time, would closely link culture with the homeland, while its particular culture would be the pride of nations.

Thus, the civilizing process would involve the gradual improvement of social pacts, legal regulations, forms of government and the progressive accumulation of human knowledge: all this would later become culture.

However, the universalist and nationalist aspects (French and German) would take the term for themselves and sow a duality in their midst, since universal culture and also local cultures would be born. A tension that will remain more or less unresolved to this day.

For the various social sciences, the concept of culture was born in the 19th century, when many of them were still young disciplines. This context forces it to have to do with the ways of thinking about human society that prevailed at that time: the first sociologists like Émile Durkheim never felt comfortable with the term, and it is the general opinion that Karl Marx did quite aside from the culture in their social philosophies.

Anthropology, on the other hand, would be founded having the concept of culture very central, often having it as a result of certain historical becomings of society.

Finally, UNESCO defines culture as “the set of distinctive spiritual and material, intellectual and emotional features that characterize a society or a social group and that encompasses, in addition to arts and letters, ways of life, ways to live together, value systems, traditions and beliefs. “ 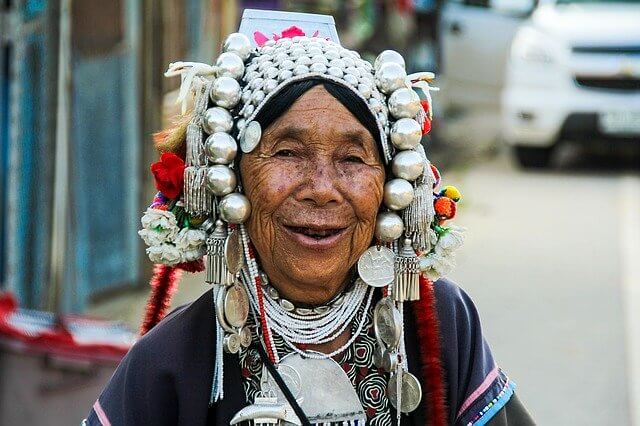 Culture operates, from the point of view of the social, as a network of meanings and symbols that build a notion of belonging, a we. This notion can be that of a minority, tribal, or hemisphere human group, or even certain cultural archetypes are common to all humanity.

The manufacture of this network, in fact, has been a matter of centuries and millennia of hybridization and translation of certain primitive psychic contents, together with the pressures of our gregarious spirit, which lead to the elaboration of common languages ​​and the imaginary categorization of the world .

Culture operates as a system of symbols that have different or varied elaboration. There are factual and factual connections between rituals, artistic representations and cultural stereotypes between the members of a community and, even more so, between different social groups.

Culture, as a system, operates based on the inclusion and exclusion of others, based on the affirmation of a collective and the uniqueness of man as an individual. It is, ultimately, a symbol system held in verbal language but perhaps prior to its existence, whose task is to psycho-affectively order the reality of individuals.

Culture is transmitted and perpetuated over time, and it also varies when doing so. This occurs in formal and informal education: both that which is part of the educational and cultural policies of a State in question, through its schools, museums, artistic and historical programming; as the one that is transmitted between parents and children, between groups of influence, media and common, everyday speech, in which values ​​and popular points of view are reinforced.

In many ways it seeks to preserve the culture (its traditional content and inherited from local ancestors), but it is also known that the cultural field is a living organism and in perpetual mutation, as well as a battlefield: so there are speeches in preparation and others in frank loss, over time.

In the culture the beliefs of a specific human group are contained: their specific modes of religiosity, their superstitions, their magical or primitive reminiscences. But also his faith in science, in modern doctrines of progress or his fervor for philosophy and the arts of thought, as tools of interpretation of the world that surrounds us.

The moral and ethical teaching is also part of the cultural content of nations. His approaches to the other, to the law, to crime, his ideas of the punishable, the advisable and the reprobate, often from the hand of his political and religious thought. Courtesy, protocol, the ordering of social roles and the sense of justice are part of it. 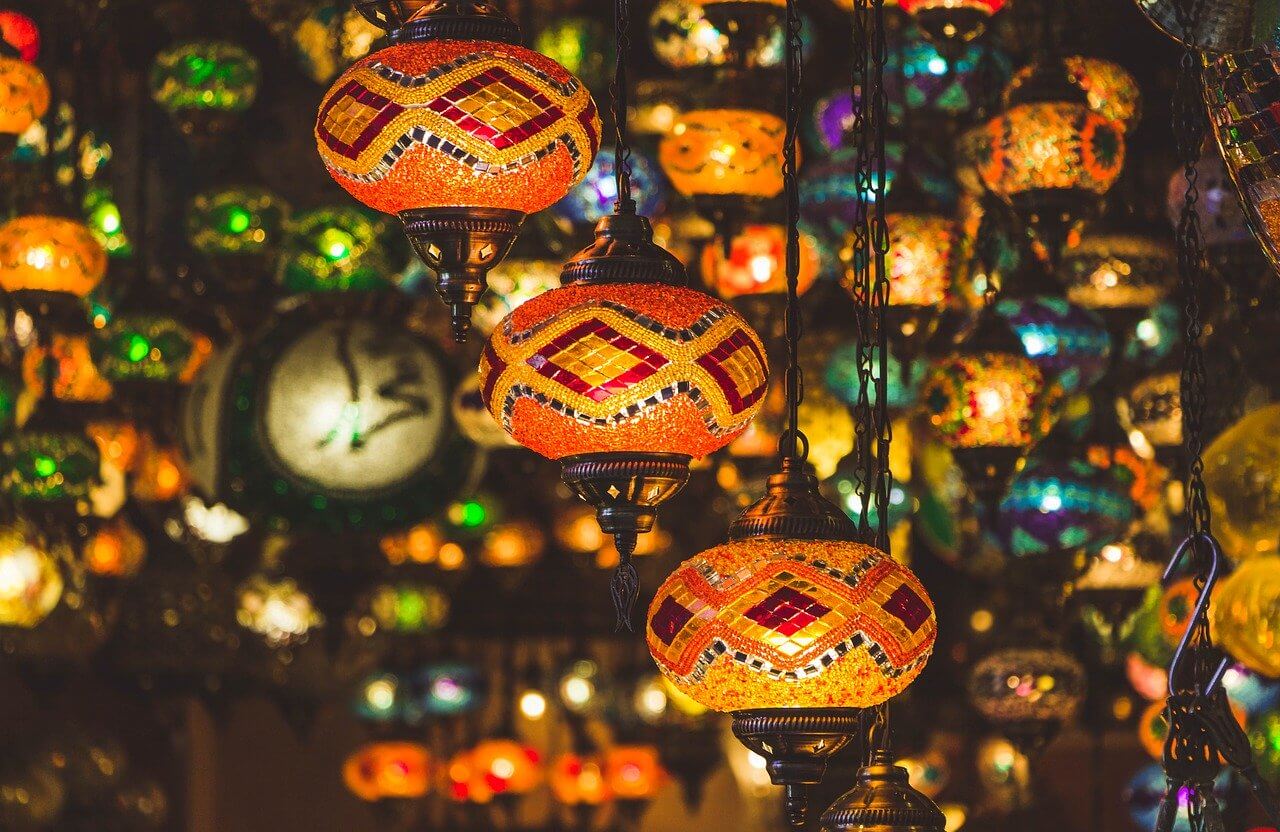 9. The high and low culture

The artistic, philosophical and architectural manifestations of a people are perhaps the most visible, exportable and celebrated part of their culture. All of these manifestations are considered high culture when in contact with the discourse of the elites and low culture or popular culture when it represents the traditional models of folklore and the masses.

Although you may not think so, science and technology are an important part of contemporary culture. Not only because of its importance in making the world a place similar to what we imagine, but because they model, pollute and are part of our way of interrelating.

Today we talk about digital culture, culture 2.0 and other terms that point to a growing sector of the cultural exercise that occurs on the Internet and social networks.