Criminal Law is a branch of Internal Public Law. You can see a scientific discipline that is a systematic set of principles. Refers to: crimes, penalties, security measures.

What is the purpose of criminal law? The objective is the creation of social order and its conservation, through the imposition of sanctions to avoid behaviors that are considered dangerous.

A means of social control is defined as a set of cultural models and symbols that are determined and applied through a set of acts. Criminal law is one of the means of control available to the State to overcome tensions and social conflicts. 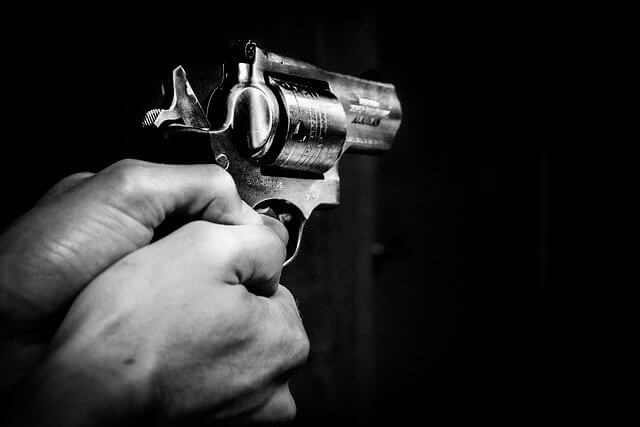 The sanction is not imposed by responding to the interest of the person harmed by the crime, but by responding to the interest of the community. For that reason, punishment can only be imposed by the State, that is, criminal law is a means of control monopolized by the State. It does not deal with the relationship between individuals but with the relationship between the sovereign State and individuals.

2. It has three aspects

Objective: As a set of legal-criminal norms. They establish a civil responsibility derived from the crime. Therefore, the application of criminal law presupposes crime as a fact, whose legitimate consequence is the penalty or the security measure.
Subjective: As the right of the State to sanction, “Ius Puniendo”. The power of the State to create and apply sanctions to those who violate these criminal-legal norms (Criminal Law Objective). This power is exercised through Primary Criminalization (determination of the conducts to sanction) and Secondary Criminalization (application of penalties).
Scientist: As a doctrine, the Science of Criminal Law is the discipline that interprets and studies, in a systematic way, the Criminal Law Objective in force.

Legal assets are created by other legal systems than Criminal Law, but the latter is responsible for protecting these legal systems through the imposition of penalties. That is why it is called accessory and secondary in relation to the branches of law that create legal rights.

It does not provide for state intervention in all situations, but specifies which are the penalized behaviors (those that are more dangerous for the goods that it protects). That is why Criminal Law is considered valuable, because in selecting the most dangerous behaviors, it gives importance to its harmful nature.

Only deals with the actions of people who exceed their thinking, those that manifest themselves outside the person. That is to say that Criminal Law does not deal with the field of thought.

What is punished are acts or faits accomplis. Only when an action has been committed can be punished and you can never apply the criminal law to a person for the ideas you have. 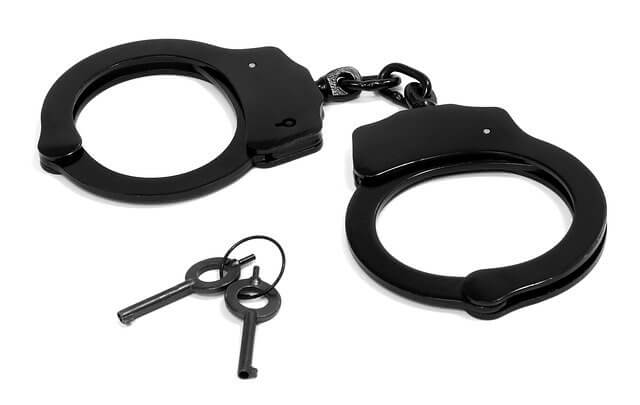 The criminal law functions as the last legal instance that sanctions a conduct, that is to say that its intervention becomes necessary to penalize the most dangerous conducts, before which no other State intervention is effective.

The conception of what is a crime depends on each culture, that is why Criminal Law does not sanction the same actions in all countries, and it is even modified over time in the same State.

A rule determines permitted and prohibited behaviors. By pointing out the behaviors that will be sanctioned, Criminal Law is normative since it defines what is prohibited.

It has a specific objective, a collective purpose (it may be to maintain social order, ensure the welfare of the community, guarantee justice, etc.) 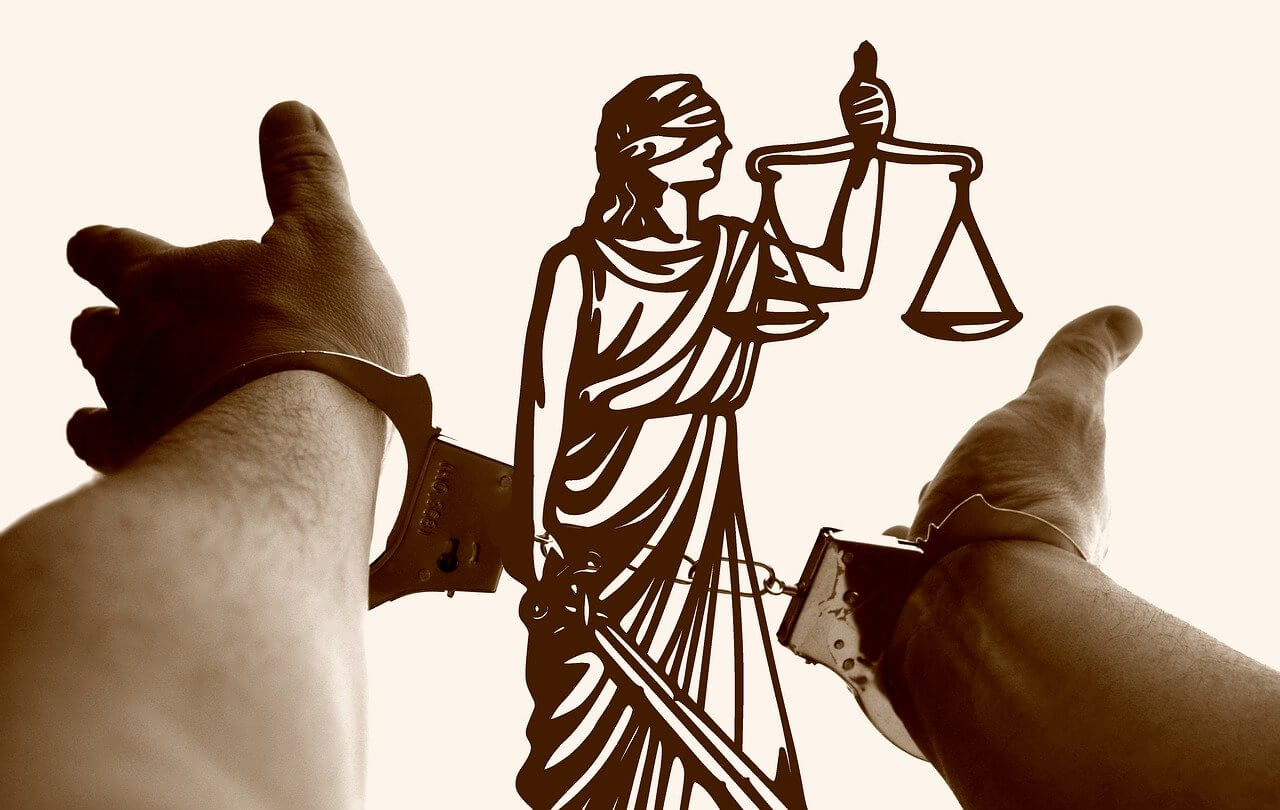 The main objective of criminal law is to protect society from behaviors that may harm it. To this end, punishments imposed on anyone who violates the laws are used. In addition, these punishments also have a preventive function, since although they can not revoke the actions already committed, they can serve to prevent possible future infractions.

It only punishes the people who committed the infraction, that is, the penalty can not be extended to their descendants or to any other person. In addition, the person responsible can not be replaced by another person in compliance with the penalty.