10 Characteristics Of China – What Are The Most Known Features?

The present People’s Republic of China, commonly known as China, is one of the most extensive countries in territory, more populated and richest culturally of the planet.

It is one of the six known cradles of civilization, along with Egypt, Mesopotamia, India, Mesoamerica and the South American Andean Region.

The history of China dates from its habitation by human beings almost 460 thousand years ago, crossing a good number of monarchical dynasties that governed and unified their territory from the year 200 a. C., until its transformation in the Modern Age in a republic and, later, in a Republic of Communist Court in the wake of its Civil War.

China has occupied an important place in the imaginary of Western cultures, as a place of millennial secrets and secret knowledge. This despite the fact that its huge migration has brought Chinese citizens to all corners of the world and with them, above all, its gastronomy. 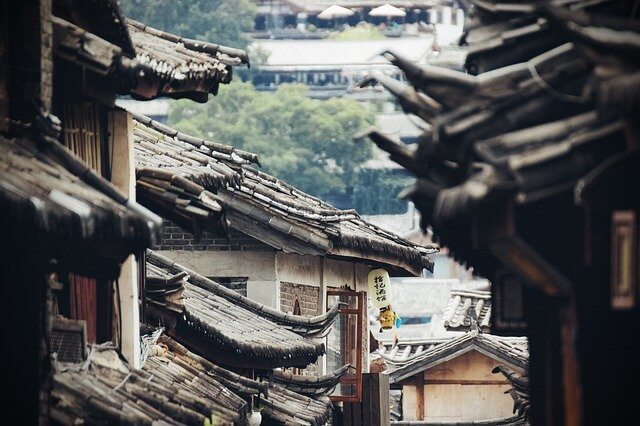 It is estimated that the first settlers of present-day China were the so-called “Peking Man“, a form of Homo erectus (the Sinantrhropus pekinensis) that existed almost 500 thousand years ago. His discovery between 1921 and 1937 was an important test in defense of the Theory of evolution.

The first human dynasties proper in China date from the year 2205 a. C. approximately, and had the Xia as aldermen; Although the first dynasty to leave true historical records was the Shang, between the seventeenth and eleventh centuries BC. C.

The Chinese monarchies succeeded one another in controlling the territory for millennia. Of the first ones (Xia and Shang) hardly any historical records are conserved, although to this last one the first indications of a writing are attributed that contemplated forms similar to the traditional Chinese characters. The Chinese dynasties were the following:

China extends over 9,596,960 km2 of land, which gives it borders with fourteen different countries, and makes this the third largest nation in the world after Russia and Canada. In the geography occupied by this country it is possible to find all the existing climates, as well as an immense variety of reliefs and topographies, from the plateaus and the mountains, to the islands and the tropical jungles. 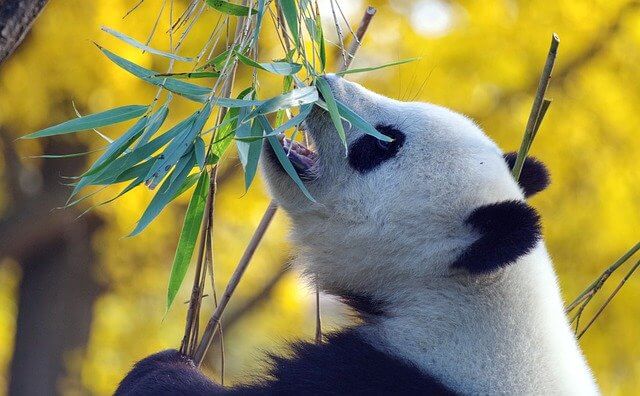 The Chinese language is actually the composition of a series of Sino-Tibetan dialects, of which Mandarin is the most frequent and common-spoken (70% of the population), as opposed to others such as wu, yue, min, xiang , gan and hakka. For this reason, the official language of China is standard Mandarin, from the spoken language in Beijing.

The writing of this language is currently done in simplified Chinese characters, which replaced the traditional Chinese characters since 1956, which dated back thousands of years and allowed the written communication of the various Chinese kingdoms, despite the dialectal diversity.

The Chinese territory consists of twenty-two provinces, five autonomous regions, four municipalities under central jurisdiction and two regions of special administration. The Chinese government also claims jurisdiction over Taiwan, which is a political dispute between the People’s Republic of China and the Republic of China, whose territory is limited to Taiwan and some Pacific islands.

From 1912 China abandoned its monarchical model in favor of a republican one, until it was occupied by the Japanese Empire in World War II. After the defeat and withdrawal of the latter in 1945, tensions between nationalist and socialist groups led to a civil war in which a monoparty socialist government headed by Mao Tse Tung was imposed in 1949.

Despite being a communist regime, the Chinese economy is one of the most robust in the world today, which is why it has been considered an emerging superpower for decades. China is the world’s largest exporter and importer of goods, as well as the first recognized industrial power. It is, in addition, the second power in terms of nominal Gross Domestic Product, and manages the second largest military budget in the world, after the United States.

In the Chinese constitution the right to freedom of worship is enshrined, since it is a secular state. However, its particular religiosity consists of a syncretism between three main doctrines: Confucianism, Buddhism and Taoism. In much lower proportions, it is possible to find Christian and Muslim settlers. 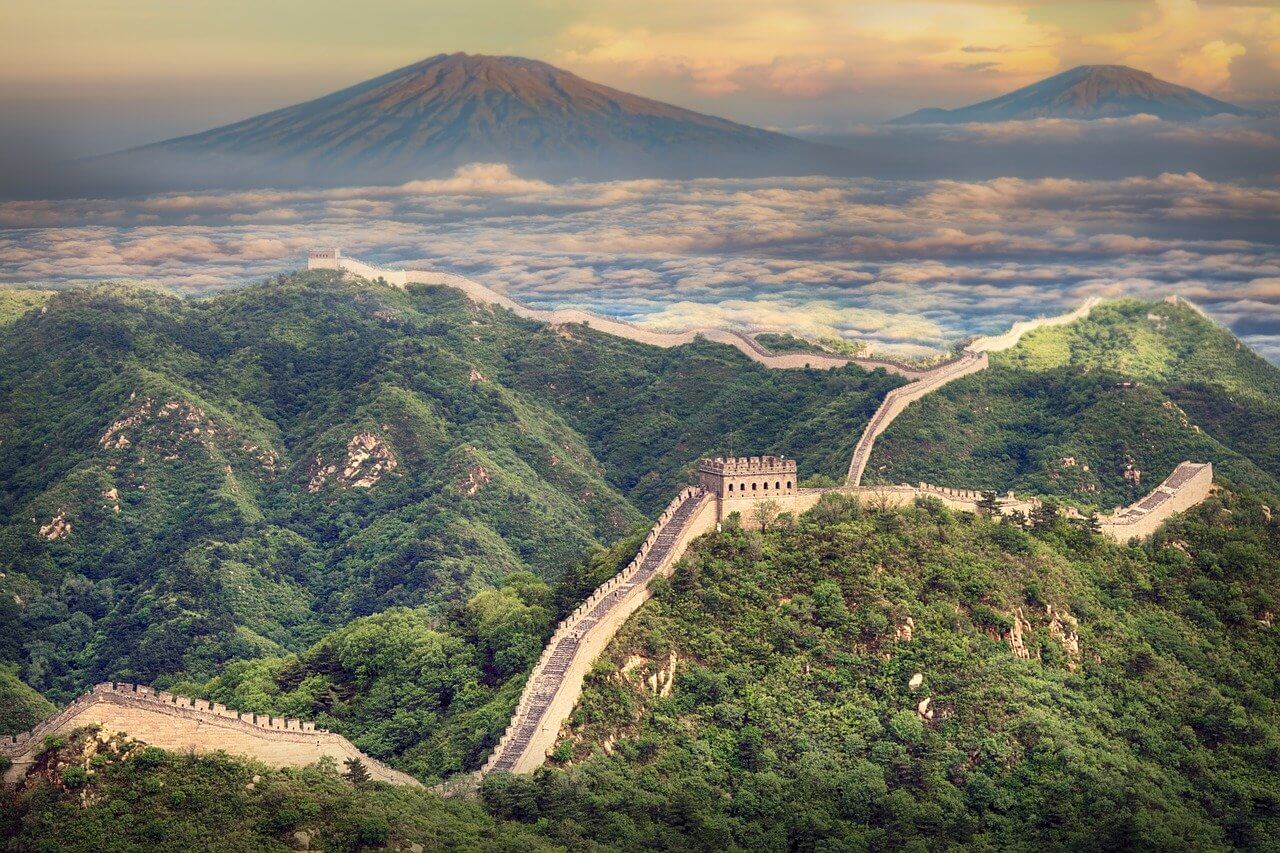 Shanghai is the most populous city in China.
The main Chinese cities are:

The Chinese culture has great historical importance, given its great infrastructure works (bridges, temples, the Great Wall of China) and the invention of writing, gunpowder, silkworm breeding, the compass and many other implements, techniques and knowledge that still provides them with an aura of mystery, wisdom and transcendence for Western culture.