The Federal Republic of Brazil is a country that is located south of the continent of America. It is the largest South American country and the 5th largest country in the world after Russia, China, Canada and the United States.

The population of Brazil consists of 207,847,528 inhabitants according to the census of the year 2015. Its official language is Portuguese, given that it was Portugal that invaded and colonized this country. Nevertheless the Brazilians conserve many German and Italian words, since they also received immigration from both countries.

Brazil shares a history of wars and alliances in common with many of the countries of South America, some of which accompany the current policies of that country. Its currency is the Brazilian real that was introduced in the year 1994 in replacement of the cruzeiro.

As prominent figures in different fields are: Paulo Freire, Brazilian pedagogue who implemented an educational revolution in Brazil and markedly reduced the rate of illiterates. In addition, the writer Paulo Coello de Souza, the singers Roberto Carlos Braga and Heitor Villalobos and the footballers “Pelé” Edson Arantes stand out; “Ronaldiño” Ronaldo de Assis Moreira and “Kaká” Ricardo Izecson Dos Santos Leite, among many others. 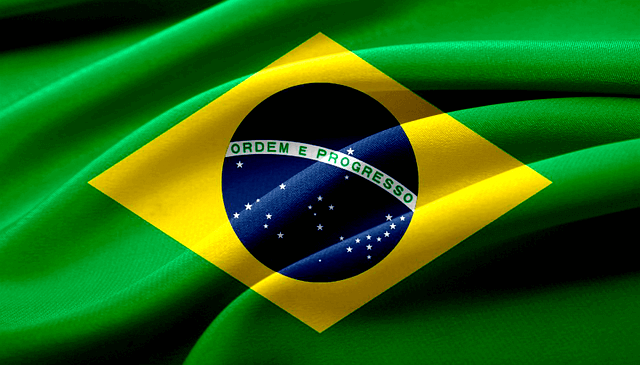 The country is made up of 26 states and a federal district: Brasilia, which is the capital of the Republic. Among its most important cities is San Pablo and Rio de Janeiro. Its total territory is 8,511,965 km2 (square kilometers).

To the north with Venezuela, Suriname, French Guiana, Guyana and the Atlantic Ocean.
To the south with Uruguay.
To the west with Argentina, Bolivia, Paraguay and Peru.
To the northeast with Colombia.
As a geographical characteristic, Brazil has limits with all the countries of South America, except Chile.

Weather. The climate in the territory of Brazil is temperate, subtropical and tropical. The temperatures in this country oscillate between 22º C and 31º C (degrees Celsius).
Relief. Brazil has two large territories: the plateau and the Amazon jungle (the latter occupies a third of the total territory of Brazil). On the other hand it has coasts with some bays. It also has peaks of important heights; the peak of Bandeira of 2,890 meters and the Pedra Açu of 2,232 meters.
Flora. The flora of this country is very abundant and varied. There are palms, fruit trees, begonias and even cactus (in some arid regions of the country).
Fauna. Also the fauna is also abundant. Among the most outstanding animals are: fish, turtles, snakes, boas, jaguars, pumas, foxes, armadillos and monkeys. 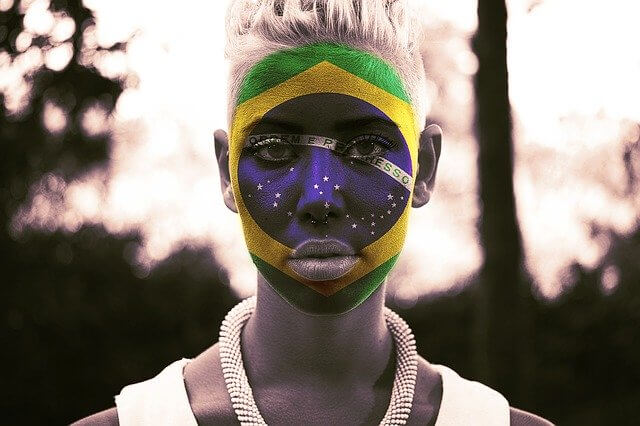 The population of Brazil is composed of groups of descendants of Portuguese and German immigrants who colonized these lands in the sixteenth century. In addition, the population has received an ethnic heritage of African slaves and, to a lesser extent, immigrants from Asia and the rest of Europe.

Almost 89% of the inhabitants of the Republic of Brazil profess the Catholic religion. However, there is a minority that preaches the Episcopal, Lutheran and Methodist religions. There are also some non-Christian African-based religions, including Candomblé, rich in exotic cults.

Capoeira, a mix of dance and fight, traditional of Brazil.
The colonizers of Brazil have erased practically all the features of the previous culture. For this reason the current culture of the inhabitants in Brazil has a strong German, Portuguese and Italian heritage.

It could also be said that music is the characteristic expression of Brazil, being this the fundamental element of expression for that society. The most listened to music is African and Portuguese folklore. The bossa nova is composed of a combination of samba and jazz, a musical genre also with great attraction among Brazilian residents.

On the other hand inherits from the conquering countries a society of hierarchy of patriarchal type.

Currently, primary education is free and compulsory for children between 7 and 14 years old. However, there is a fairly high percentage of illiteracy that reaches 19% of the total population. On the other hand, Brazil has secondary and university education, both private and public.

Paulo Freire’s method was a teaching method that articulated the experience and experiences of citizens with practical teaching. Currently it is a method widely used in the pedagogical field worldwide that has managed to reduce the illiteracy rate in this and other countries. 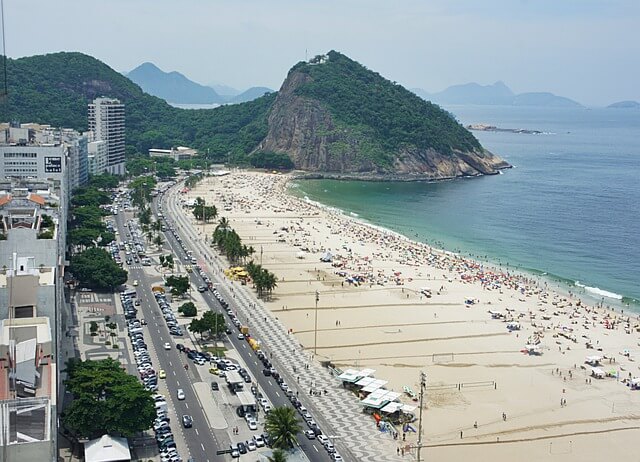 Being a country with a warm climate, with great kilometers of coasts, one of the main tourist attractions are the white sand beaches with crystalline waters, turquoise and with corals everywhere.

On the other hand, the Iguazú Falls comprise another great attraction worldwide since it is considered one of the 7 wonders of the modern world and declared a natural heritage of humanity by UNESCO.

In addition, cities, with their monuments, museums and buildings, also represent an important tourist attraction.

Brazil is the 7th world economy and the largest in South America. According to current data, Brazil has US $ 349,000 million of international reserves.

Brazil has an important amount of natural resources. However, since 2011 there has been a stagnation and even a decrease in the economy.

According to the current constitution, the president is elected by vote of the people and his term lasts 6 years. Both the legislatures, popular elections and governments depend on the elections of each of the states.

As a state policy, Brazil has health protection conditions for its inhabitants (articulated in the current constitution of 1988) although it is not the same in urban or suburban areas being the first more beneficial than the latter. 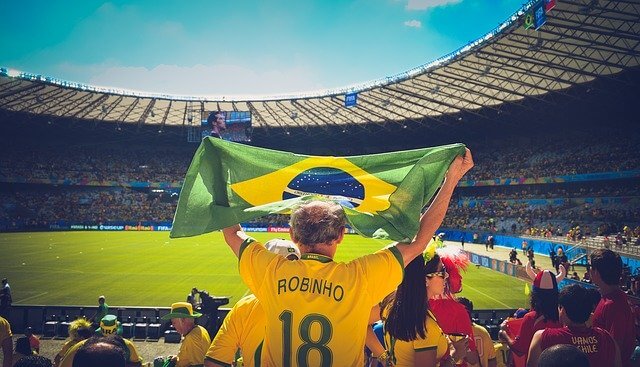 Brazil has an economic policy aimed at the construction, furniture and toy industries. On the other hand its trade is based on resources of agriculture and livestock.