Niels Bohr was a Danish physicist who proposed a new model to explain the structure of the atom and its behavior. 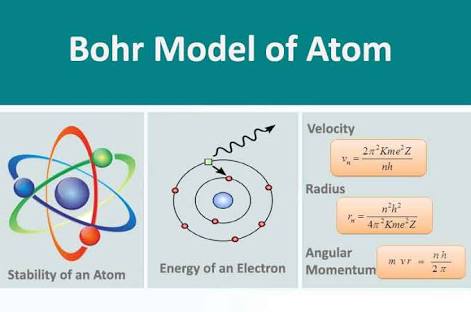 For this decisive contribution to knowledge was awarded the Nobel Prize in Physics in 1922.

From the time of the ancient Greeks it was thought that matter was made up of extremely small and indivisible particles, that is, they could not be divided into smaller ones.

However, the first scientific approaches came with Dalton’s works towards the beginning of the 19th century. This basic model, which laid the foundations for chemical stoichiometry, was then perfected with the contributions of Thomson (1897) and later Rutherford (1911), who had already suggested the existence of smaller particles than the electrically charged atom. It was Bohr who understood and described the organization of these negatively charged particles, which are the electrons. 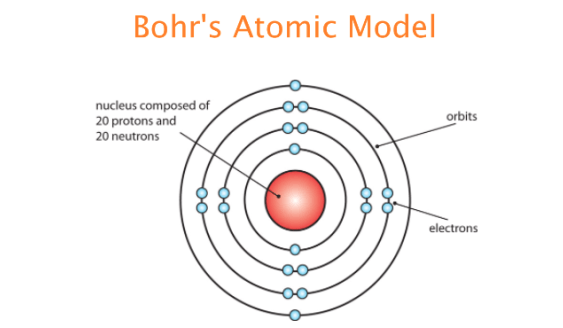