The biography is a writing that deals with the life of a historical or popular personality of interest to the reader, providing details regarding the conditions of birth and death, triumphs and failures, as well as other pertinent information.

The characteristics are diverse, since they depend on the interest and focus of the biographer on the life and importance of the biography, but usually have in common circumscribing more or less the events of his life, providing historical clues that are considered necessary for understand its relevance to public opinion. 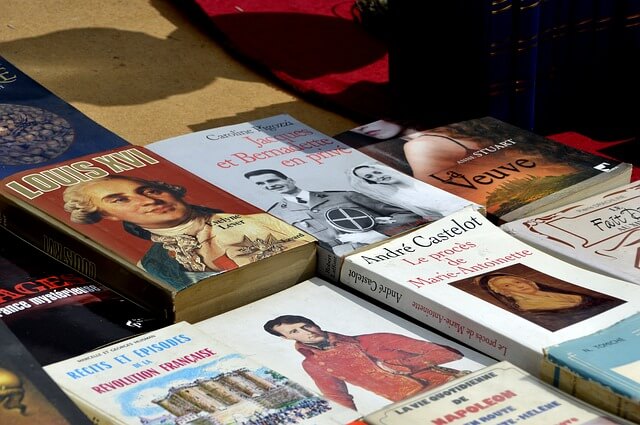 The word biography is composed of the Greek words bíos (“vida”) and graphos (“escritura”), so it literally means “the writing of a life”.

Biography is a hybrid genre between literature and history, often considered part of the “memorialistic” (such as the intimate diary, memoirs, etc.) and difficult to catalog between narrative and essay.

The consideration of biographies as a subgenre of literary or historical writing may be relatively recent, but the writing of biographies is not: the desire to preserve the events of a historical personality to transmit them to future generations has accompanied man from his origins.

The medieval hagiography, for example, told the life of the holy martyrs of the Catholic Church, emphasizing the aspects of holiness that interested him; but already in ancient times the story of the mythical heroes was told in terms similar to those of a biography. From the Renaissance his writing becomes secular and more scientistic, and then the rules of objectivity are born that even today are required. 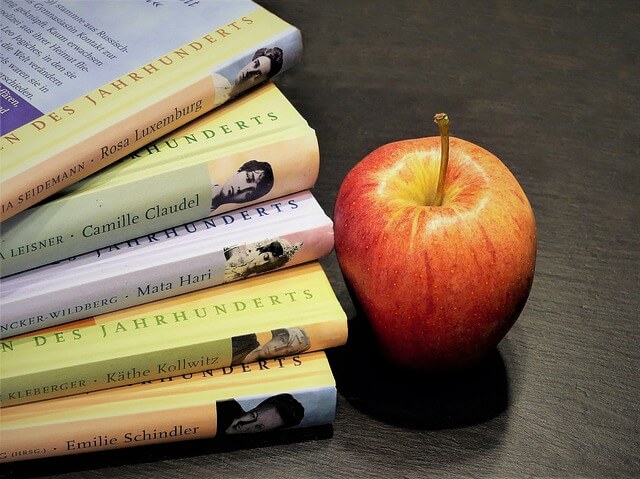 There are different types of biography, according to their officiality:

Authorized That which has the approval of the biographer or his heirs and executors, that is, the one that has survived a certain censorship process.

Unauthorized. That written without approval and review of the personage or his heirs.
False It is known as false autobiography or false biography to fiction works that pretend to pass themselves off as biographical writings.

Every biography is born of a necessary delimitation: that of the most relevant aspects of the life of the biography. While we aspire to give the reader a complete impression of it, it is not true that all the details are counted, only those relevant to the particular approach pursued.

For example, a biography about a politician will emphasize his training in the area or early childhood events that marked his adult behavior, but not his favorite foods or other forgettable aspects.

A certain objectivity is usually demanded from a biography when it comes to telling the facts. It is possible for a biographer to offer a certain interpretation of them, which can be more or less subjective, but at no time can you falsify what happened, hide, lie or distort the historical truth.

The biographer’s subjectivity, however, is far from absent in a biography. And he can be seen in the selection of episodes to recount, in choosing the approach in doing or in particular have to interpret events as they normally biography has no place for personal opinions or for value judgments Regarding the biography, but it does allow some margin of explanation in which things can be read in one way or another.

Since there are numerous biographies of the most significant figures in the history of humanity, each of the new is required certain freshness in their research, some contemporaneity in reading, or even some or secret information unusual about the character biographed 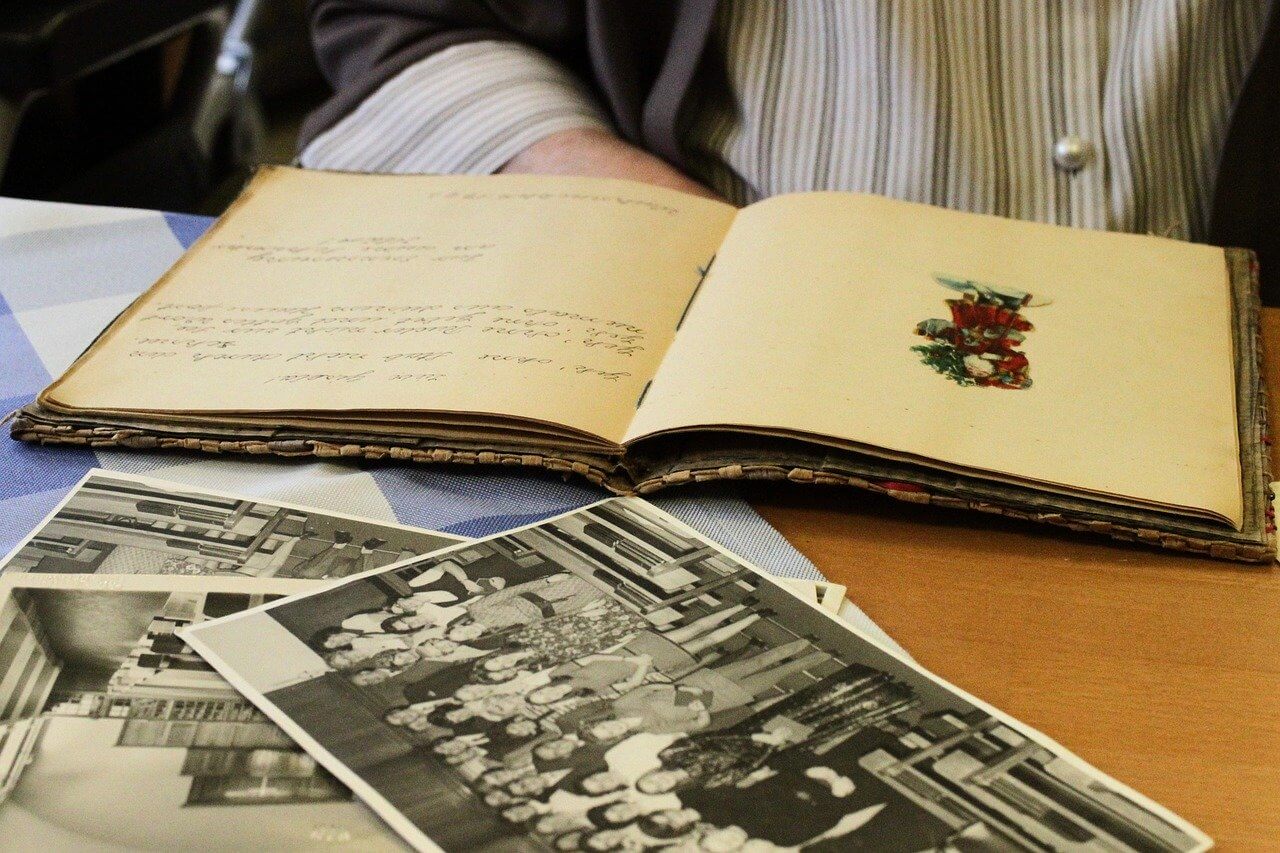 The recount of the life of the subject can be extended until his death, and even beyond (his remains, his progeny, his legacy, etc.) or may well end earlier, when the vital period of particular interest for the biographer ends.

The value of biographical texts will be determined not by the veracity of the events outlined, but the specific approach that makes them biographer, ie its contribution to the study and understanding of the character’s life chosen.