It is known by the name of autism to one of the neurological alterations located in the complex “disorders of the autistic spectrum”, which in turn are located in the group of “generalized developmental disorders”, more often known as PDD.

Autism creates difficulties in establishing social relationships, because the ability to communicate and interact is altered. In autism there are usually stereotyped behaviors, often repetitive.

It is important to know that autism is a lifelong alteration; However, with an early approach under the guidance of qualified professionals it is possible to mitigate the symptoms and improve the quality of life of the patient and his family. 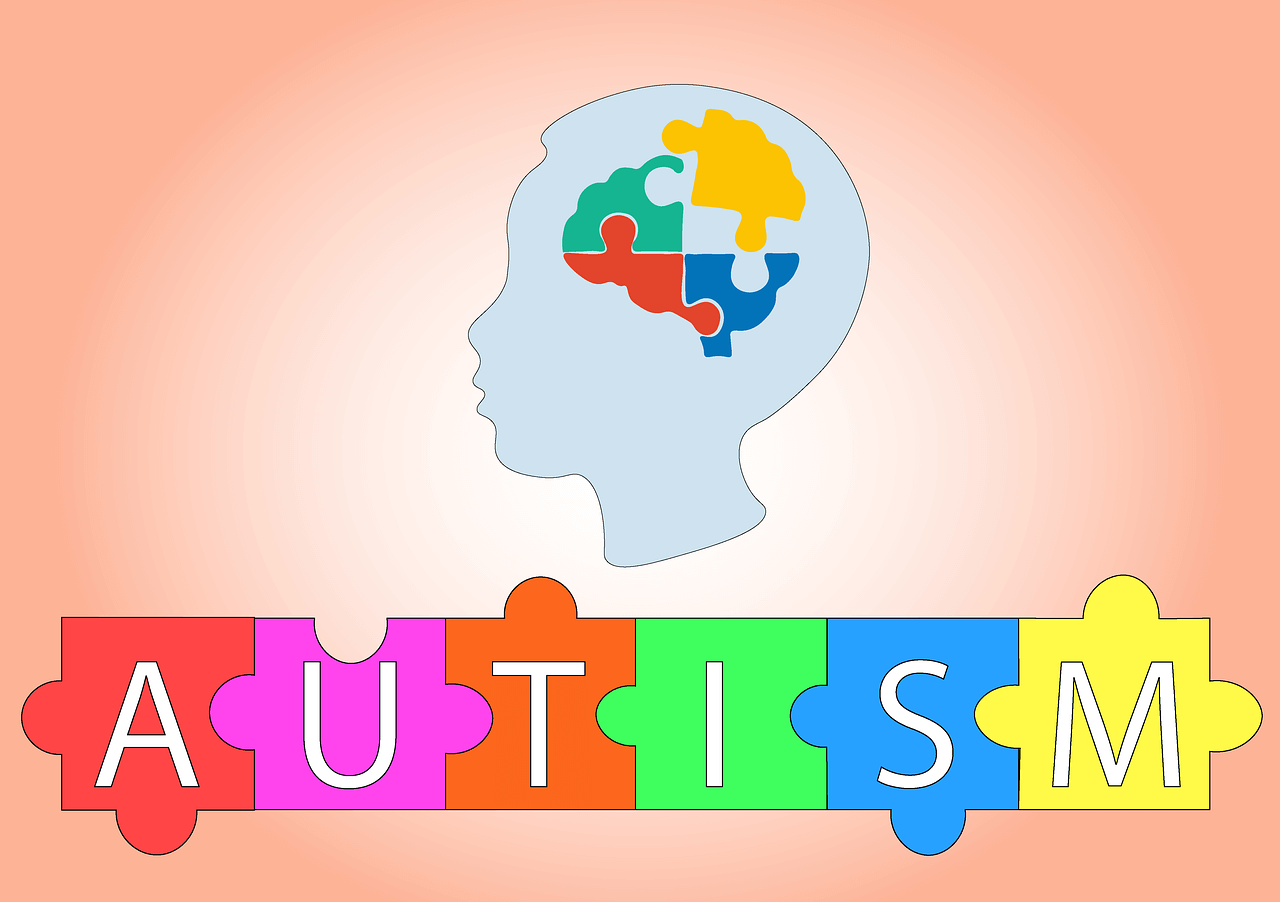 Experts believe that autism can be diagnosed after 3 years of age, although new evidence supports the idea that it could be diagnosed even sooner (around 6 months). The diagnosis is not simple, one of the classic symptoms of the autistic child is the absence of the so-called “social smile” after 4 months of life. It is often parents and caregivers or teachers who notice the first signs that guide professionals towards the diagnosis of autism.

Unfortunately, autism is a non-preventable entity that can not be cured either. That is why it is very important to carry out an intervention as soon as possible. Efforts should focus on the development of communication, socialization and cognitive skills, which can be considerably improved through constant work. In this sense, it has been shown that great advances can be achieved with novel therapies, such as animal-assisted therapies, especially with dogs and horses.

It is estimated that the frequency of autism is statistically between 4 and 20 per 10,000 children in the general population and, curiously, it is 4 times more frequent among children than among girls. It is believed that this could be related to some anomaly on the X chromosome. It can occur in any ethnic group and has been shown to be independent of socioeconomic status, geographical location and other factors. 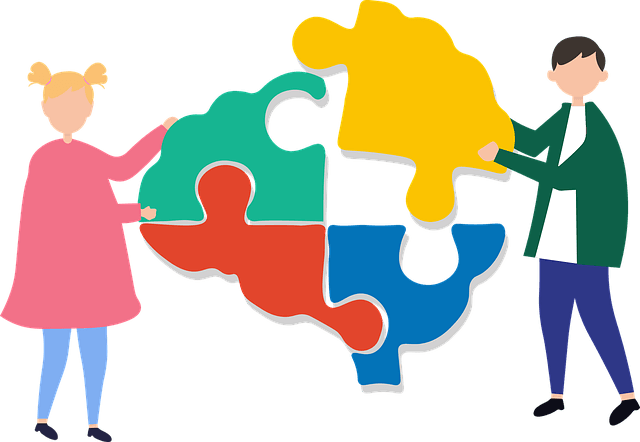 The causes of autism are not known exactly. Genetic components are usually recognized (since in families with a history the frequency increases), neurological (injuries in brain areas involved in learning), biochemical (neurotransmitter levels) and infectious in the etiology of autism. Although several genes have been identified that would be linked to autism, there is consensus that autism would be the result of genetic and environmental events during pregnancy.

Autism is located along with the other four generalized developmental disorders (GDD) that currently recognizes the DSM-IV Statistical Manual and Diagnosis of Mental Disorders edited by the American Psychiatric Association, which are Asperger syndrome, Rett syndrome, Childhood disintegration disorder and pervasive developmental disorder not otherwise specified.

The child with autism (infantile autism) tends to isolate himself and avoid eye contact with other individuals, has difficulty communicating, either verbally or through body language. He can not understand other people’s emotions (that is, he lacks empathy), being unable to internalize conventional social patterns, such as voice tones and face expressions. Sometimes they add to these other symptoms, such as sleep disorders, seizures, tics. They find it extremely difficult to record the changes in the environment, when they do this it causes them enormous anguish.

This is another of the characteristic symptoms of autism and the one that largely motivates the communication problem suffered by these children.

8. Impossibility to intervene in the social game

Due to the difficulty of communication, autistic children can not participate in games with other children. Also, they have a very limited imaginative capacity, which prevents them from intervening in the typical childhood simulation games. 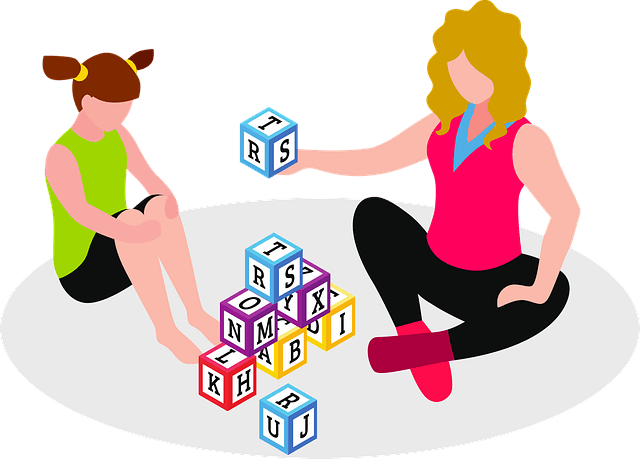 Alignment of the objects that surround it is very common in the autistic child; He engages in these tasks with an excessive desire, disinterested in almost everything else.

To the constellation of described symptoms are added repetitive fixed movements (rocking, turning), which are sometimes self-injurious.