What is an atom and what is it made of? What are the properties of atoms? Here are the most important 10 characteristics of atom. 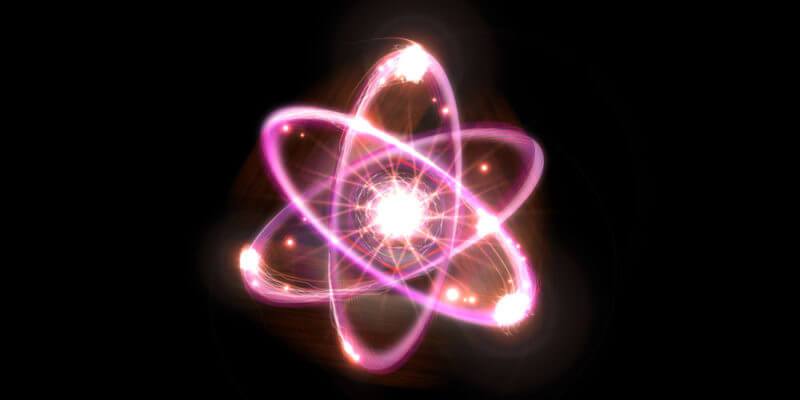 What is the atom?

The atom is the smallest fraction into which matter can be divided in a stable way; in fact, in Greek the word atom means “not divisible.”

The first notions of the atom emerged in the early nineteenth century, with the work of Dalton, who formulated the first atomic theory and first described the existence of spherical, tiny and indivisible particles, integrating all matter and that are equal to each other in each chemical element.

Throughout that century and the beginning of the next, the concept was perfected, by the hand of scientists such as Thomson and Rutherford, until the Bohr atomic model, proposed by Niels Böhr and according to which electrons revolve around of the nucleus at well-defined levels. 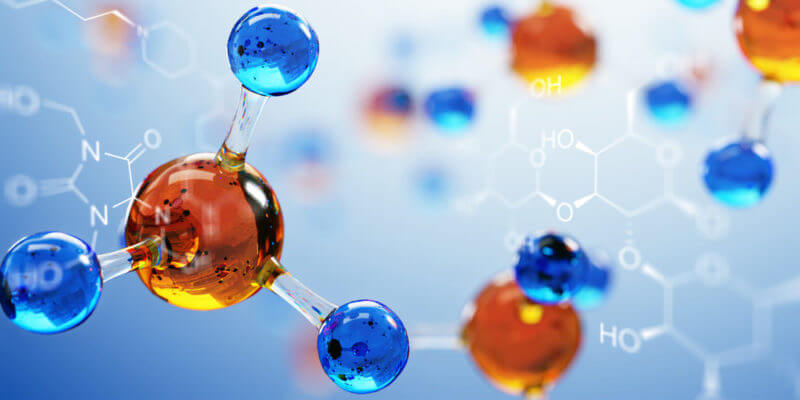 The atom is an indivisible particle; it is the smallest fraction into which matter can be stably divided; in fact, in Greek the word atom means “not divisible.” 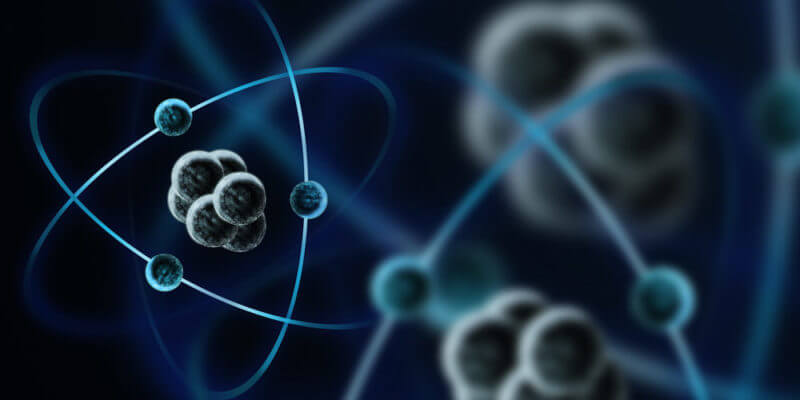 Atoms group together to form molecules. Each type of molecule is the combination of a certain number of atoms linked together in a specific way, and a molecule can contain atoms of different elements or the same.

Each atom retains its structural characteristics, beyond being part of different molecules, because during chemical reactions atoms are neither created nor destroyed, but are organized differently, creating bonds between one atom and another.

What distinguishes chemical elements from each other (among many other characteristics) is the number of protons their atoms have in the nucleus. This number is represented by the letter Z and is called an atomic number, which coincides with that of electrons. It generally appears on the periodic table of the elements, located above the chemical symbol, on the left.

The mass of an atom is given by the sum of the protons and the neutrons of its nucleus (since that of the electrons is infinitely small and therefore negligible). This parameter is called the mass number, and is represented by the letter A. 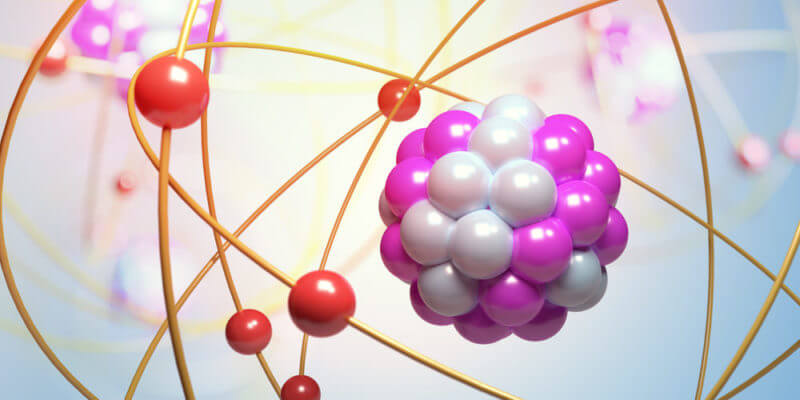 It happens that although the number of protons is identical for all the atoms of a given element, the number of neutrons can vary in some of those elements; This happens with carbon or nitrogen, which are elements that have heavier isotopes, such as carbon 14 or nitrogen 15. Their mass numbers in the periodic table are 12 and 14, respectively.

Although protons and neutrons are important in terms of mass, it is the electrons, especially those in the last layer of the electron cloud, that are responsible for the chemical reactivity of the atoms, which will ultimately allow them to be produced. and they degrade countless chemical compounds all the time.

The normal tendency of the vast majority of atoms is to unite with other atoms, of the same type or different, to form stable groupings, that is, molecules, because doing so leads to a situation of minimum energy, which is equivalent to say of maximum stability. By forming bonds, they gain, lose, or share electrons. These junctions house energy that is eventually released as heat or light.

Comply with the octet rule

What justifies the reactivity and formation of bonds is that the atoms comply with the Lewis octet rule, which indicates that bonds respond to the need to acquire the electronic configuration that characterizes noble or “inert” gases, with eight electrons spinning in its outermost layer.