Antarctica, also known as the sixth continent, is a land mass of semicircular shape and about 45,000 kilometers in diameter, located on the globe below the parallel 60 ° South.

It is the coldest, dry and highest continent of all and it is also where the South Pole is located, the most austral place on the planet and the one with the lowest recorded temperatures.

Commonly included as part of Antarctica are South Georgia, South Sandwich Islands, the Kerguelen Archipelago and the Bouvet, Heard and McDonald Islands, all surrounding the polar shelf. This in turn is divided into West Antarctica or Antarctica Minor, significantly smaller in proportions, and East Antarctica or Greater Antarctica, which covers the rest of the continent. 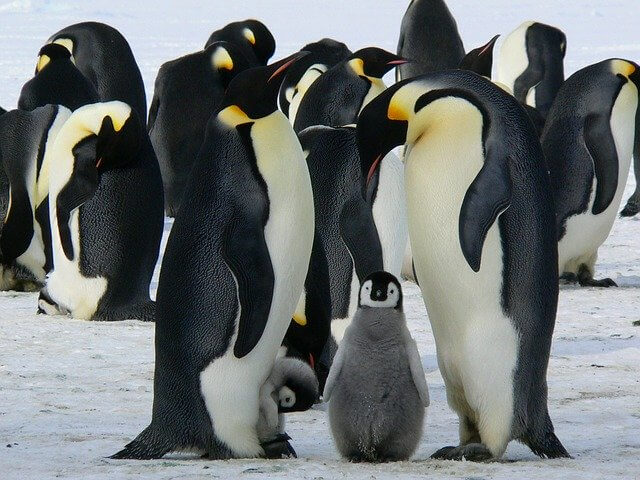 The climate system of Antarctica is not friendly at all. The average temperature during the warmest month does not exceed 0 ° C, the freezing point of water. In the winter months there is an average of -17 ° C, although there are elevated areas where it is possible to reach -93 ° C.

There is not much life in the Antarctic region, except on the coasts and the surrounding islands.

The flora is reduced to varied types of fungi, mosses and lichens, except for a couple of species of native plants of the islands, which at most flower a couple of weeks in summer.

Regarding the fauna, the landscape is scarce in the continent, but abundant in the waters just above the freezing point. Giant jellyfish, anemones and crustaceans are common, as well as penguins, seals and cormorants that feed on cold-resistant fish, such as Antarctic cod, capable of producing antifreeze substances in their tissue. They also tend to see krákenes (giant squid) and the majestic blue whale. 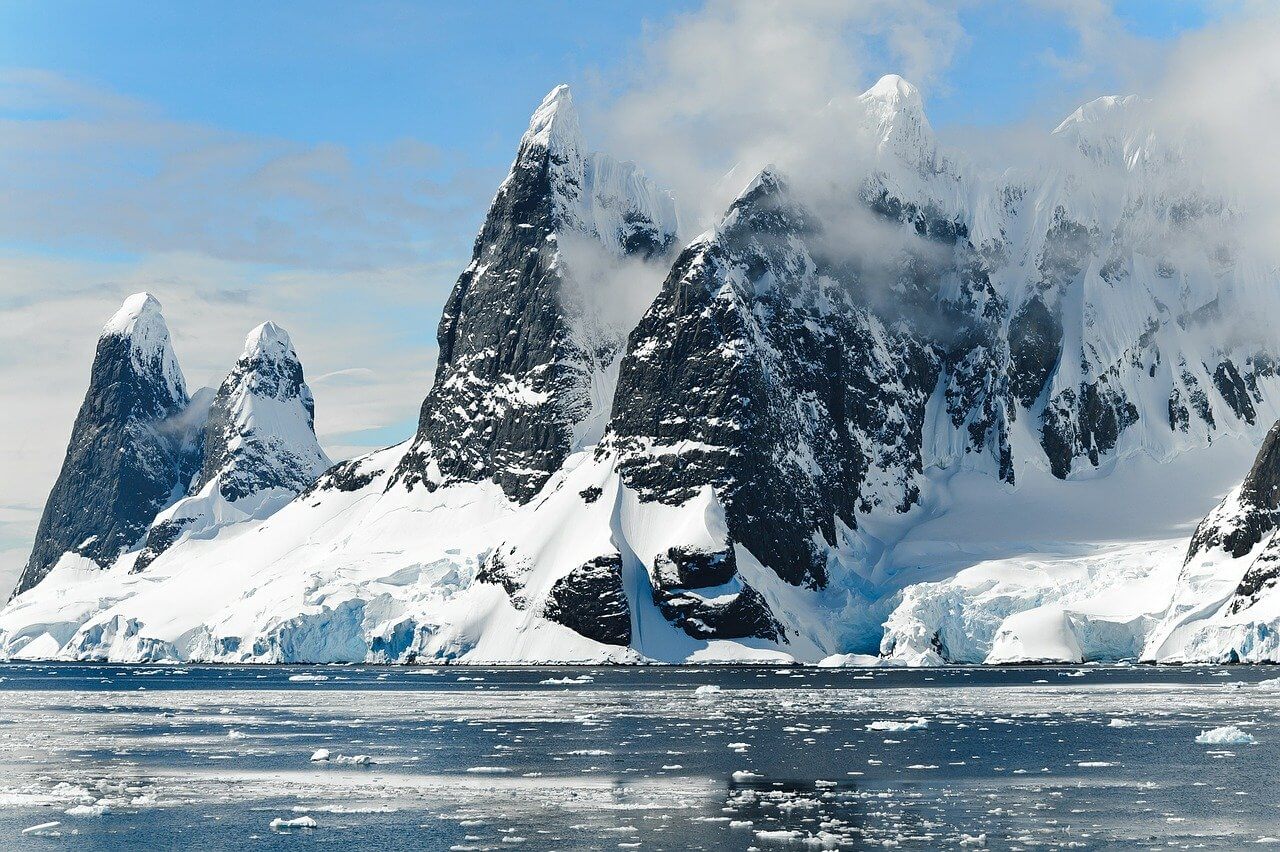 But the arduous climatic conditions and the maritime difficulties of commerce have made their sustainable extraction impracticable. Added to this is the enormous environmental risks that this economic operation would entail.

Another peculiarity of the climate of the Antarctic is its six-month-long days and nights, due to the Earth’s inclination on its axis when it rotates, hiding its southern tip from the sun for six months and then exposing it for many more.

Thus, during the summer solstice in Antarctica there is sunlight for 24 hours a day, giving rise to the so-called “white nights”, while on the winter solstice there are days when it does not appear at all.

6. The largest water reserve on the planet

It is estimated that 80% of the planet’s fresh water is contained in the huge polar ice cap of Antarctica. If all that ice melted, the water of the world would rise its level by about 60 meters.

Antarctica is a brutally arid place. In fact, it is the driest place in the world, a snowy desert that covers 90% of the continent and in which there seem to be no signs of life. This due to its very low rainfall (barely an average of 166 mm per year) neither in liquid form nor in snow. 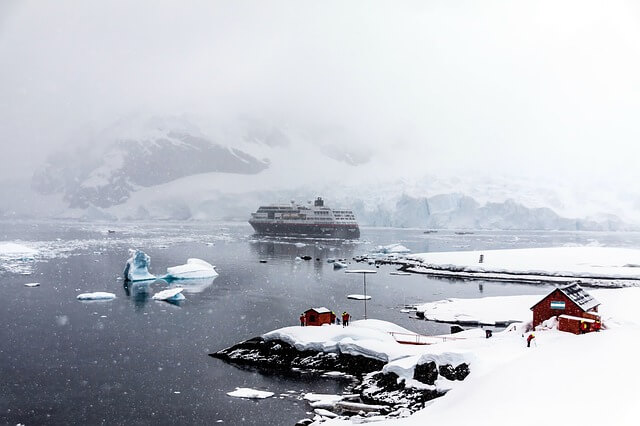 Most of the land area of ​​Antarctica is covered by a dense layer of ice or indlandsis (Danish term for the polar desert), which has an average thickness of 2,500 meters but can sometimes rise to over 4,000. Its total volume has been estimated at around 20 million cubic kilometers.

There are a good number of international bases in the continent, some installed permanently and others only during the summer. In the winter of 2014 40 bases from 20 different nations were counted, and the following summer ten other nations joined. It is, above all, scientific enclaves and exploration with very few staff in their facilities.

The current territory of Antarctica is shared among seven interested nations, despite the fact that this distribution does not have the approval of any international organization. Argentina, Australia, Chile, France, Norway, New Zealand and the United Kingdom are currently contesting the sovereignty of the southern continent.