Alcoholism is a disease that generates the need for alcohol consumption. It is considered an addiction since it generates dependency.

On the other hand it is a chronic disease; This means that it is not curable. Alcohol produces anxiety in people. This is mediated by the need or desire for alcohol consumption. It is a disease considered as chronic, progressive and degenerative. Alcoholism is considered one of the diseases that has gained most strength during the twentieth century. Therefore it can be said that a social disease or, rather, that shows the weaknesses or problems of the current time such as: stress, depression, anxiety, anguish due to the lack of insertion in a certain social group, work, etc.

Although it is recognized as a problem that affects any age, it is considered to be more addictive during adolescence. On the other hand, regardless of the age at which the person has the first symptoms of alcoholism, drag these for the rest of his life since it is a disease based on abstinence but without a definitive cure. 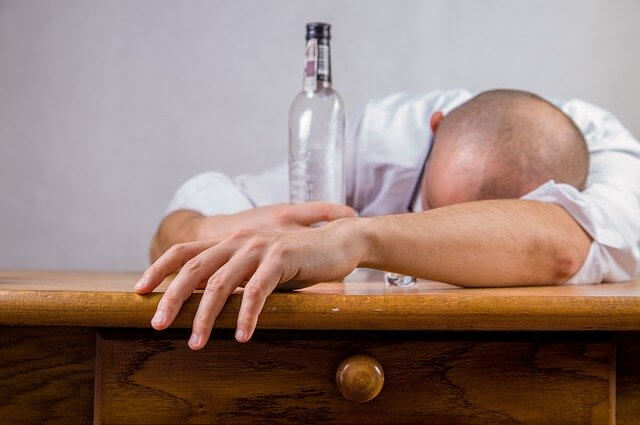 It has not been possible to establish a common cause. However, there is a genetic predisposition that statistically affects people whose parents or siblings have been or are alcoholics.

On the other hand, attributes related to social and emotional customs are attributed to it. That is to say, it intervenes in social as well as emotional-emotional factors that can lead a person to the predisposition for alcohol addiction. In relation to this, alcoholism can be associated as a need to relieve anxiety, depression, stress, etc. According to several studies, in 80% of cases, alcoholics are considered as psychiatric patients.

There is an inability on the part of the alcoholic to limit alcohol consumption, regardless of the context in which it is found. The loss of control is due to the excess of consumption, the diminution of the visual and auditory senses, accompanied by a slowing of the reactions or reflexes.

This indicates that the person suffering from this addiction, should abstain for life even after many years of abstinence from alcohol given that, otherwise, a little alcohol will suffice again to awaken the desire and that the dependency returns.

Individual consequences. These consequences can be (from the most mild to the most complex or delicate) the following:

At a social level, there are consequences; These are the ones that affect society as a consequence of said consumption. Some of these are: 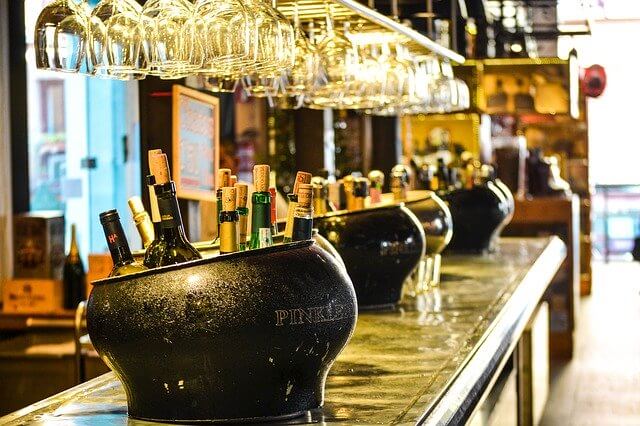 During adolescence, the group belonging to young people becomes of radical importance and esteem for them. Acceptance by this group becomes crucial for adolescents. This drags young people to challenge social (and personal) limits with the sole objective of being accepted.

In many cases, alcohol consumption is present in almost all the activities of this stage. Consequently, it is considered that, during this stage, it is possible that the adolescent becomes a future alcoholic. According to certain studies, alcoholism is an addiction for any period of a person’s life but when it starts during adolescence it can generate addiction five times more than in another stage.

Alcoholism can lead to the death of the person who consumes as well as it can cause the death of third parties (due to the behavior of alcoholics). Every year 3.3 million people die due to alcohol issues around the world. Within this statistic, degenerative diseases have not been included in the organism, but it is considered that they also have a high percentage. 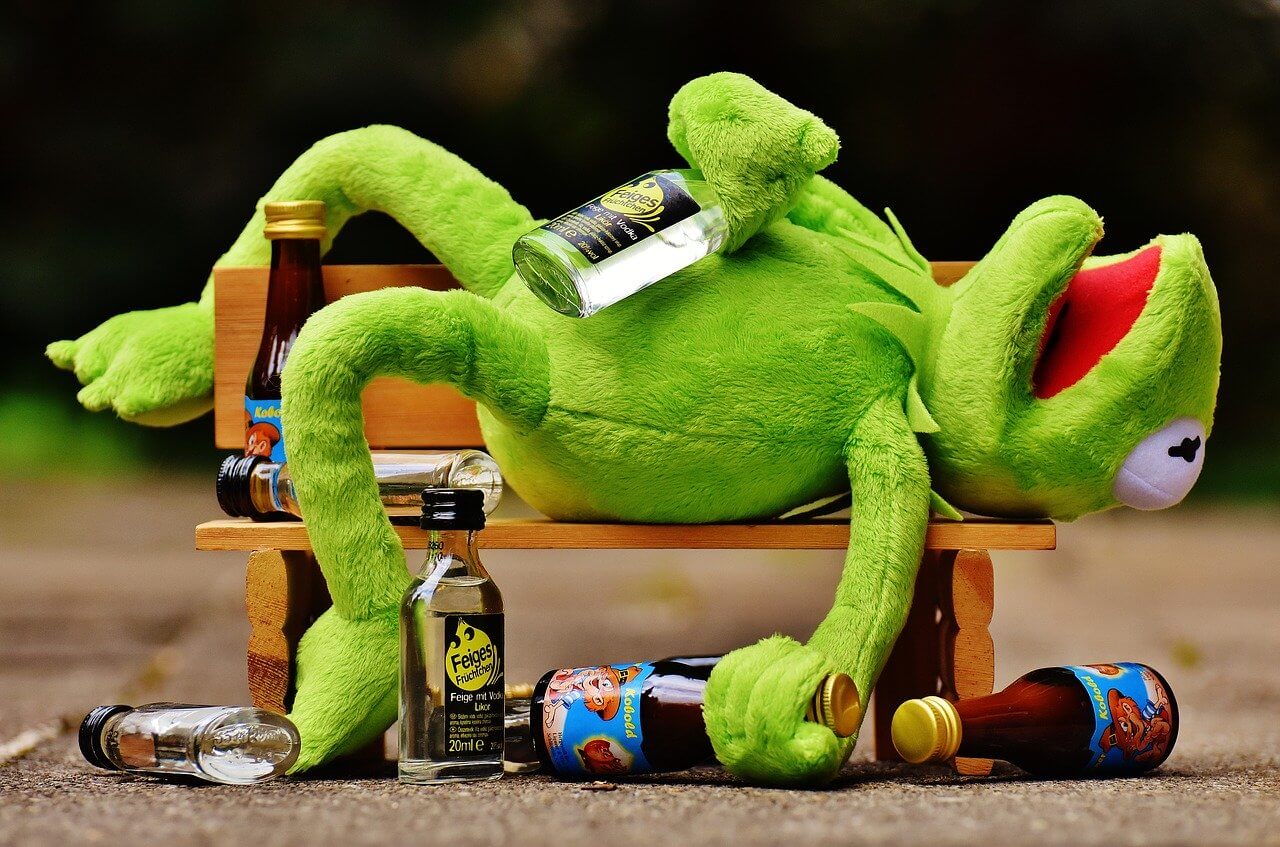 These can be: diseases of the nervous system, cardiovascular, brain (causing dementia), digestive system (mainly affects the mucous membranes of the stomach and strength of the liver producing cirrhosis), cancer, anemia, among others.

The specialist and doctor Antonio Cruz has indicated that the treatment of alcoholism is very complex and should be addressed not only by the patient but also by the environment thereof; family, group of friends, co-worker, study, etc. The first step on the part of the patient is the acceptance that he has a problem that he can not handle but, on the contrary, that it is alcohol that handles him.

The next step requires a detoxification of the organism. This is convenient to do with the accompaniment of a self-help group, psychological therapy and appropriate medication followed by supervision. This detoxification can last between 5 and 7 days. The next step is to maintain abstinence. At this stage, cognitive behavioral therapy is essential. Also during this stage, in some cases, disgust / aversion therapies are used.