Acids and bases are substances that exist in nature and that are distinguished by their pH level, that is, by their degree of acidity or alkalinity.

Both, however, are often corrosive substances, often toxic, which nevertheless have numerous industrial and human applications.

Acids are substances with a pH lower than 7 (pH of water, considered neutral), whose chemistry usually contains large amounts of hydrogen ions when water is added. They usually react to other substances losing protons.

The bases, however, are substances with a pH higher than 7, which in aqueous solutions usually provide hydroxyl ions (OH-) to the medium. They are usually powerful oxidants, that is, they absorb protons from the surrounding medium.

The reaction between acids and bases is called neutralization and more or less eliminates the properties of both compounds, producing water and a salt instead. 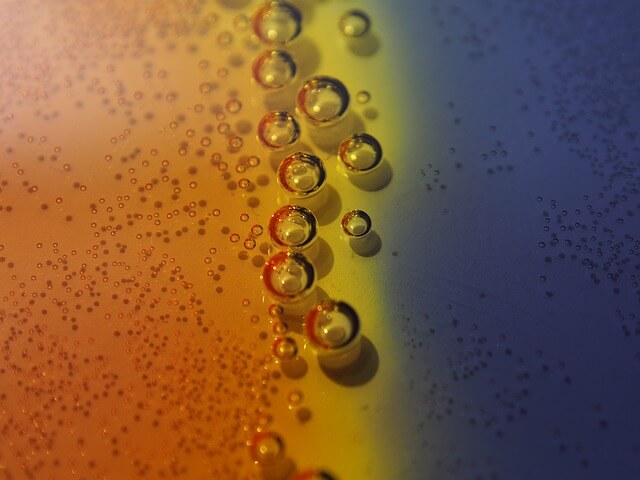 The name of the acids comes from the Latin acidus, which means “sour”; the bases, on the other hand, called alkalis, get their name from the Arabic Al-Qaly, which translates “ash”. In these names can be seen how man has dealt with them since ancient ages, trying to discern one another from their characteristics.

The nomenclature of one and the other, in the current chemistry, obeys to the following thing: the acids usually are called as such: sulfuric acid, hydrochloric acid, etc. depending on the components that accompany the hydrogen. The bases, however, are often called hydroxyls, alluding to the molecule OH (hydrogen oxide) that these compounds have.

The bases and acids are easily distinguished through their flavor. The former have a characteristic bitter taste, while the acids are usually sour, such as lemon citric acid. Some less intense bases tend to show soap-like flavors.

Both acids and bases, in aqueous solutions, are very good electrical conductors. This is due to its ability to generate electrically charged ions.

The acids and bases are soluble in water, in general terms. However, many strong bases such as caustic soda (NaOH) release an enormous amount of energy when doing so (exothermic reaction) so their contact with this liquid is considered a severe flammable risk. 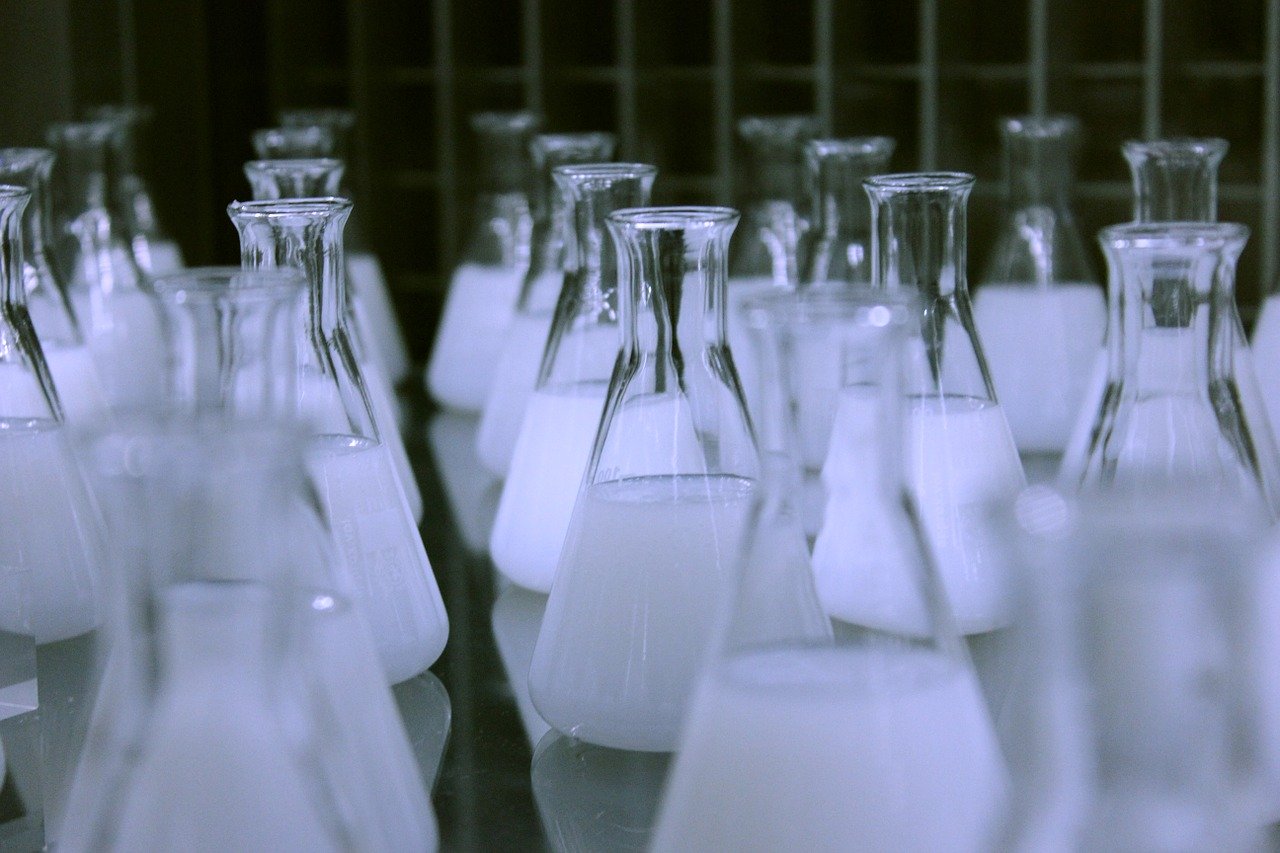 As has been said, acids and bases are distinguished in that the former yield protons while the latter absorb protons from the substances that accompany them. This means that they usually react chemically in different ways to substances such as organic matter, although in both cases the visible effect is corrosion: both acids and bases can cause serious burns to the skin, for example.

Attaching a base with an acid produces a neutralizing effect, where the protons released by the acid are absorbed by the base, losing both part (or all) of its chemical properties. As a by-product of this reaction, water and some type of salt are formed, depending on the acid and base involved. That is why the resulting substance is not sour or alkaline, but salty.

Both acids and alkalis can be found in any of the three states of aggregation of matter: solid (powder), gaseous or liquid. The gaseous forms are those of greater industrial and human risk, since they often can not be perceived before inhaling and damaging the respiratory system.

The acids have an oily consistency, while some bases may have a soapy feel. However, in the solid state they are usually more or less porous and fragile, depending on the specific substance. Some acidic or basic gases are even visible to the naked eye.

A special type of paper called litmus paper is used to measure the pH of the substances. There are several presentations of this paper, in various colors. The reaction to an acid and a base is usually as follows: 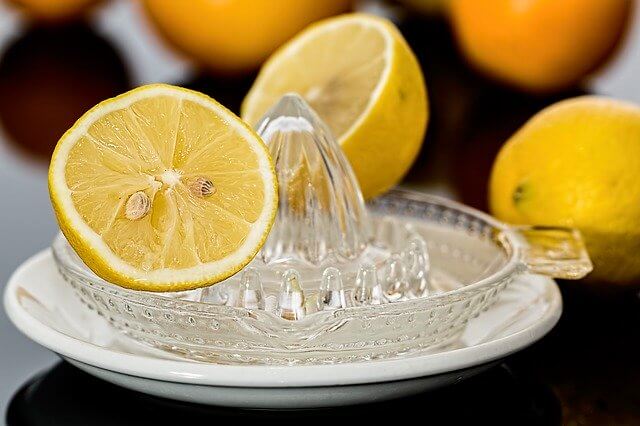 Both bases and acids have numerous industrial applications, namely:

Acids Its corrosive properties are used to remove rust and other impurities from industrial substances, such as metals, as well as in chemical reactions that allow obtaining electricity, as in the case of batteries. In addition, they are part of fertilizers and are often used as catalysts in controlled chemical reactions, to obtain specific products in the laboratory.

Bases. They are often used as desiccants or products to combat environmental humidity, as well as cleaning and disinfecting substances, such as soap, chlorine from swimming pools, even ammonia. They are also produced as drugs to counteract acidity, such as sodium bicarbonate, or purgatives such as milk of magnesia.