What is absolutism? Absolutism was a form of government and political regime typical of the Old Regime (historical period prior to the French Revolution of 1789), whose ideology dictated that the political power of the ruler, ie the King, was not subject to any limitation as not they were those of the divine law or of God.

This means that the power of the sovereign was formally unique, indivisible, inalienable, uncontrollable and full. In other words, it was an absolute power, and hence the name given to it as an ideology, that is, absolutism.

Absolutism proclaimed that the monarch was the State, so the public powers emanated from his will and were subordinated to his considerations. There was no authority greater than the word of the King, so the majesties were not subject to any possible law. 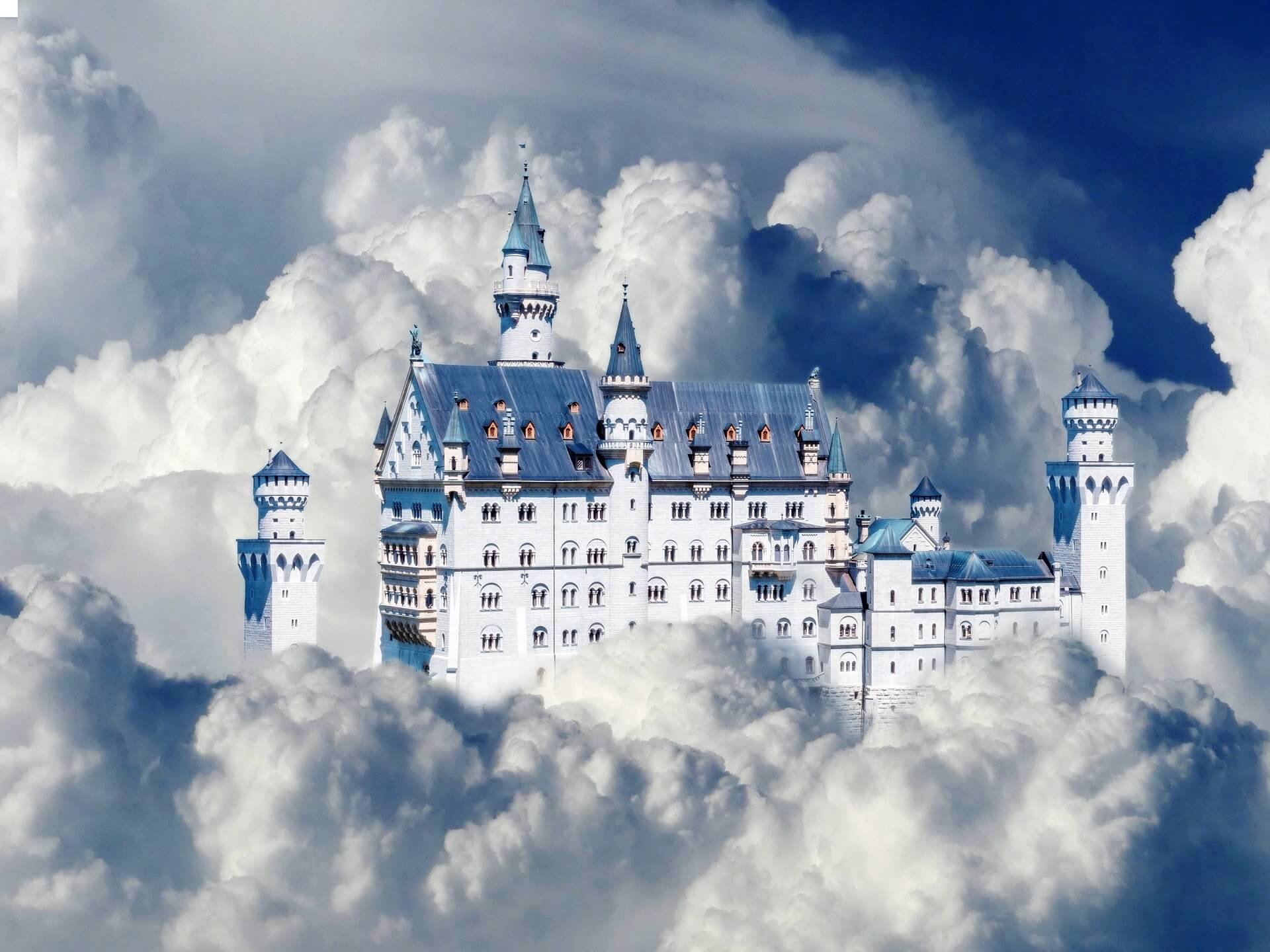 The term absolutism should not be confused with other more contemporary uses, such as totalitarianism or dictatorship, since in these cases the organization of the State is kidnapped by a determined party or a military leadership.

In absolutism the State as such does not exist, nor separation of powers, much less political parties: the law adheres to the will of the King, simply.

The origins of the political use of the word are uncertain, but could come from the Latin expression princeps legibus solutus est (“the prince is not subject to the law”), coined by the Roman jurist Ulpiano.

The first absolutist monarchies occurred at the end of the low middle age, as the foundations for the evolution of what would later be the modern state were laid. The tendency to concentrate all powers in the King was the product of the loss of prestige of the papacy and the Church as institutions of moral and social control, whose divine legitimacy was little by little being invested in the monarch himself, whose will represented the will of God on earth. .

The authoritarian monarchies of medieval Europe would not become “mature” absolutism or royal absolutism, however, until the seventeenth century, with the reign of Louis XIV in France.

The French Revolution that ended the absolutist monarchy in that country in 1789 and gave rise to the ideas of the Enlightenment, paradoxical as it may seem, coexisted with absolutism in other European nations in what was called Enlightened Despotism.

The bourgeois revolutions that swept away the remnants of medieval feudalism and imposed the foundations of the future early capitalist order could not completely get rid of the figure of the kings, and in some cases, like Czarist Russia, they lasted well into the twentieth century (The revolution Russian was in 1917).

However, the revolution of 1848, called the Spring of the Peoples, abolished the Holy Alliance and undid the return of absolutism that characterized the nineteenth century (from the Vienna Congress of 1814-1815). It was a gradual process of falling absolutism, however. 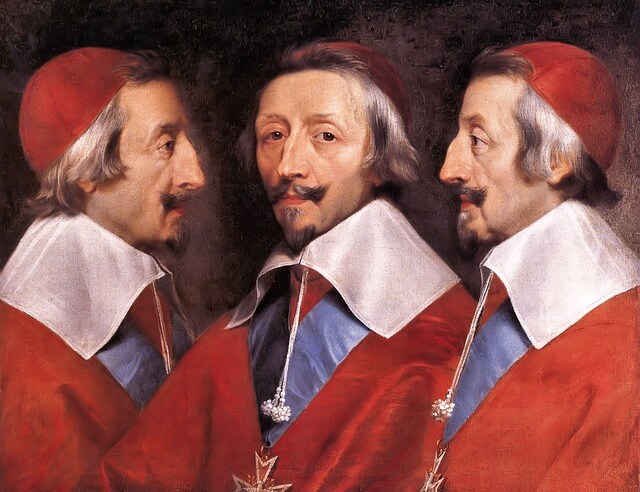 In absolutism there were no limits, in principle, to the will of the monarch, the highest jurist and authority in all matters, social, political, economic and moral. However, there were limits that were not expressed explicitly, but somehow framed the real power, and were:

The law of God. The King was subject, like every good Christian, to the moral laws of religion and the Church.
The natural right Certain parts of the law, which pertained to the most fundamental aspects of culture and were therefore not considered by the King, were preserved in absolutism. Laws such as inheritance, mayorazgo, etc. that were considered “natural”.

The fundamental laws of the Kingdom. Laws inherited from the political history of the Kingdom and that formed a kind of intangible Constitution, based on tradition and that were not necessarily written, as the law of succession of the monarchs themselves.

In absolutism the economy used to be commercial and have a total intervention of the monarch. Probably of the alliance between the feudal politics of the aristocracy and the insurgent bourgeoisie, it depended on this model of government to last so long in spite of having already laid the foundations of the coming capitalism.

In theory, the absolutist King was the temporary head of the church, whose threads he had to manage. However, the clergy was too large and still powerful to control directly, so the influence exerted by the absolutist kings on the clergy was rather subtle and discreet. In some cases, the most Catholic, the Pope remained an institution regarding religious matters. In others, the King could appoint, dismiss and interfere in clerical positions.

The absolutist regime did not contemplate public powers of any kind, except the designs of the monarch, whose word was law. However, there were bodies of officials in charge of the hacienda, the bureaucracy, diplomacy and the army, who enjoyed the benefits of their closeness to the ruling class. 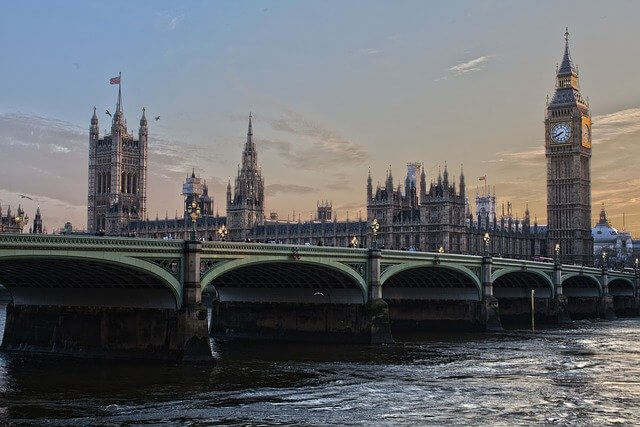 The royalty. The aristocrats and landlords, who acted as councilors or allies of the king, all protected by military force.
The clergy. Constituted by the ecclesiastical class, that is to say, priests and nuns, that lived of the tithe and its proximity with the political powers.
The plain people. The mass of workers, peasants and merchants.

The great example of a full absolute monarchy was the reign of Louis XIV in France, also called the “Sun King”, who ruled until his death from 1643 to 1715.